Songs With the Longest Streaks In the Spotify Top 200, Revealed 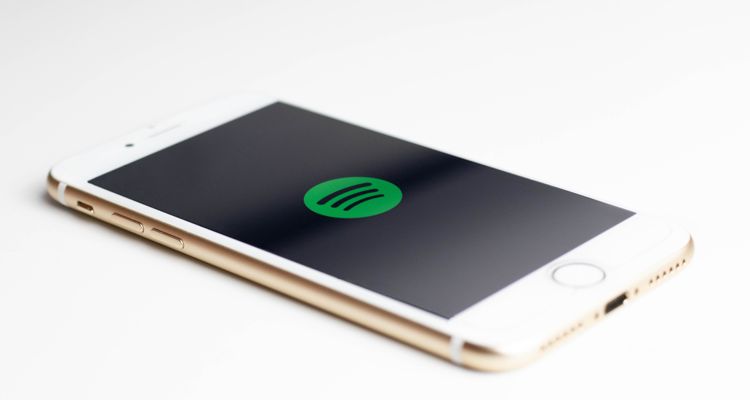 The songs with the longest streaks on the Spotify Top 200 Chart are revealed in a recent study.

A recent study conducted by cyber security experts analyzed the most recent Spotify Chart of the 200 songs most played on the platform. The study organized the titles by ‘streak’ to see how many days in a row each track has been on the list.

“Sweater Weather” by The Neighbourhood has been on the chart for 727 consecutive days. Although the song was initially released on March 28, 2012, as part of the band’s debut studio album, it began its streak in the top 200 in the middle of September 2020 — nearly nine years after its release.

Dua Lipa’s hit “Levitating” featuring DaBaby is third on the list, with 708 days in a row on the chart. Dua Lipa is the female artist with the longest streak on the chart, and she has continually risen in popularity in just a few short years.

“Heat Wave” by Glass Animals rounds out the top five, with a streak of 623 days. “Heat Wave” was released in June 2020 as part of the group’s third studio album, Dreamland, and quickly became a sensation on TikTok.

Notably, Olivia Rodrigo features three times in the top 15 list: in seventh place with “drivers license,” 10th place with “good 4 u,” and 11th place with “traitor.” All three songs are from her debut album, Sour, and have been on the chart for 610, 484, and 477 days in a row, respectively.

“It is really interesting to see the variety of genres songs’ release dates on the list,” said a spokesperson for VPN Overview. “For songs that have been out for the longest, it is obviously easier to have a longer streak; however, Blinding Lights’ performance is particularly impressive. It became one of the most popular songs in the world as soon as it was released, and has remarkably stayed that way for nearly three years.”

“At the same time,” the spokesperson continues, “this is a testament of how much people love certain songs and artists and keep listening to them regardless of time and temporary popularity.”