Is a $20 Spotify ‘Platinum Plan’ Coming Soon? Here’s the Evidence 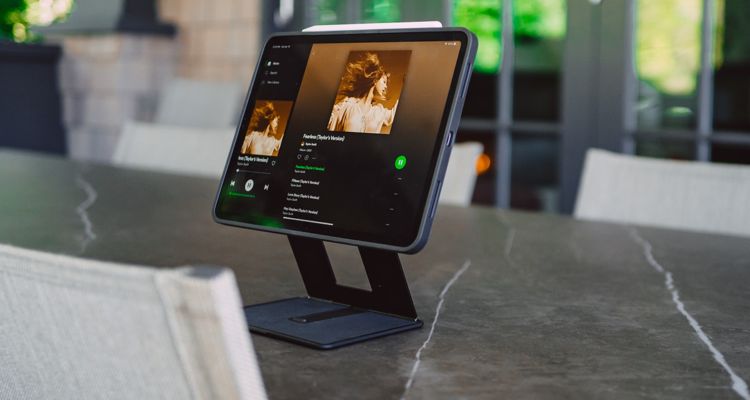 Is a new $20 Spotify Platinum tier coming to the music streaming service soon? Here’s what we know.

The reader provided an image of the proposed Spotify plan dubbed ‘Platinum,’ which would cost $19.99 a month. Some of the perks of Spotify Platinum include:

That particular point has been a sticking point for many Spotify Premium subscribers, who don’t want ads in their podcasts. Spotify’s current offerings are its Individual and Duo plans, which offer ad-free music listening, play anywhere, even offline, and on-demand playback for either one or two accounts.

If Spotify rolls out its Platinum plan as advertised in this survey, it would be the first move to roll out Spotify HiFi in a year. Spotify announced it was working on a HiFi plan in 2021, just a few months before Apple launched its lossless audio and spatial audio features for no additional cost. That likely threw a wrench in Spotify’s plans to offer a higher-tier audio experience–since Apple Music offers that as a baseline now.

Spotify is hoping to bundle other features like a headphone tuner and reduced ads when listening to podcasts as an additional reason to offer a higher-priced music streaming plan. It’s unclear what the Library Pro and Playlist Pro features would bring to the table, either.

It’s also unclear why anyone who uses Apple products almost exclusively would opt for Spotify at this point. For $10 more, you get lossless Apple Music, $2TB of iCloud storage, and access to Apple TV+, News+, Fitness+, and Apple Arcade for the entire family.