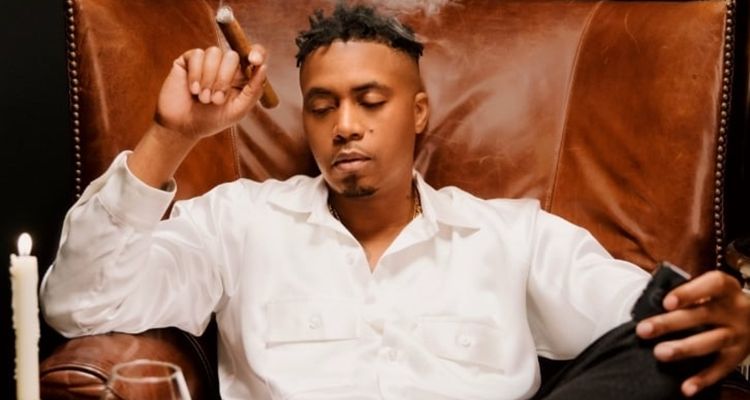 The 55-year-old 3rd Bass co-founder MC Serch, who served as an executive producer on Nas’ 1994 debut album, Illmatic, as well as 1996’s It Was Written, just recently informed AllHipHop of his song-rights sales plans.

For background, Berrin has spoken on the record in relative detail about his early experiences with Nas and his (Berrin’s) role in negotiating the New York City-born artist’s initial record deal with Sony Music-owned Columbia Records.

“They gave him probably the fairest deal I’ve ever negotiated, ever in my career,” MC Serch communicated of the Mass Appeal owner Nas’ first major-label contract, which is said to have included a non-recoupable “signing advance,” “really high points,” and other advantageous components.

“The rest is history,” he continued, “but what people don’t realize is that Nas’ first week of sales – he sold 165,000 albums April 20th [the day after Illmatic came out]. That week, he became a millionaire. He was already recouped. … Everything after that only made his wealth grow more and more.”

Moving past the interesting career history of the entrepreneur and crypto enthusiast Nas, MC Serch told the aforesaid AllHipHop that he intends to cash in on the entirety of his stake in the “N.Y. State of Mind” creator’s body of work.

“I have decided to sell all of the rights, including the global rights,” relayed the former HitPiece exec Berrin, who’s preparing to drop a new single (possibly part of an album) this coming Friday, October 21st. “I started conversations with several companies a few months ago. For 27 years, it has provided [for] my family through good times and bad. Now it’s time for a new chapter.”

“I have thought long and hard about this for more than two years,” Berrin elaborated in a LinkedIn post. “At the end of the day and based on the current landscape, now is the time.”

It’s unclear which company will purchase the song rights and enable the selling party to embark on this “new chapter,” but MC Serch is being represented by Blackstone Entertainment founder and head Richard Blackstone, Roger Miller, and former Greenberg Traurig shareholder Stephen Sidman.

Moreover, Reservoir has closed a number of catalog deals to this point in 2022, including a June transaction with “Mama Said Knock You Out” producer Marley Marl. And Faith Newman, who was a Sony Music A&R exec when MC Serch negotiated Nas’ Columbia deal decades ago, besides having served as an exec at Def Jam when 3rd Bass was working with the label, is currently Reservoir’s EVP of A&R and catalog development.

On the capital front, Reservoir in August doubled down on its plans to spend $100 million on music IP during the 2023 fiscal year.