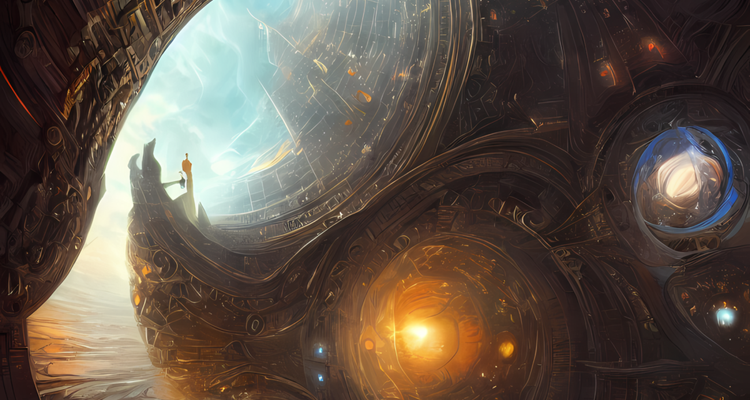 Stability AI raises a $101 million seed round at a $1 billion valuation.

The London and San Francisco-based company funding the development of open-source music and image-generating systems such as Dance Diffusion and Stable Diffusion announced that it raised $101 million in its seed funding round. Led by funding from Coatue and Lightspeed Venture Partners with participation from O’Shaughnessy Ventures LLC, the round values the company at $1 billion, according to Bloomberg. This valuation correlates to the accelerating demand for AI-powered content generation.

Having graduated from Oxford with a master’s degree in mathematics and computer science, Stability AI CEO Emad Mostaque served as an analyst at various hedge funds before focusing on more public-facing work. He co-founded Stability AI in 2020, motivated by a personal interest in AI and what he viewed as a “lack of organization” within the open-source AI community.

“Nobody has any voting rights except our employees — no billionaires, big funds, governments, or anyone else with control of the company or the communities we support,” Mostaque told TechCrunch. “We’re completely independent.”

Stability AI has made several high-profile hires recently, including author and public speaker Daniel Jeffries and research scientists from Google Brain. The company claims to have other projects on the docket, including AI models for generating audio, language, and video. Its tool, Dance Diffusion, is an algorithm and set of tools that can create clips of music based on hundreds of hours of training on existing songs.

“At Coatue, we believe that open-source AI technologies have the power to unlock human creativity and achieve a broader good,” says Sri Viswanath, a general partner at Coatue. “Stability AI is a big idea that dreams beyond the immediate applications of AI. We are excited to be part of Stability AI’s journey, and we look forward to seeing what the world creates with Stability AI’s technology.”

Capital from the funding round will support deploying custom versions of Stable Diffusion for users at a larger scale, according to Mostaque. It will also enable investments in more supercomputing power while allowing the company to hire more people. Mostaque anticipates growing to about 300 employees from the current 100 over the next year.