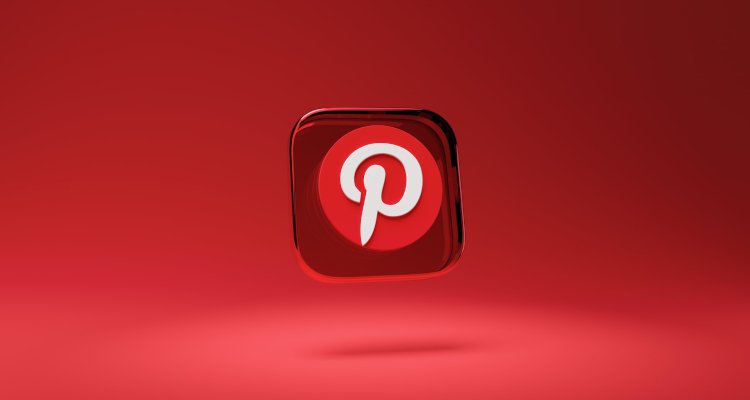 The 12-year-old social media service (some of the investors in which have also backed music startups) detailed the pacts and several other components of the aforesaid initiative today, via a formal release that was emailed to DMN. Moving forward, Pinterest users will have the option of adding tracks created by the above-noted companies’ artists to their “Idea Pins,” higher-ups emphasized.

Said artists include Warner Music acts like Ed Sheeran and Silk Sonic, and as the Big Three label’s Pinterest deal was announced at the same time as those of BMG (“the new music company”) and indie licensing company Merlin, it’s worth reiterating that WMG adopted SoundCloud’s “fan-powered” royalty model over the summer.

(To feature songs in Idea Pins – Pinterest’s larger library is already live on iOS and Android – users need only open the namesake page in the Pinterest app, click the “music icon,” and search for and then select a track, the involved companies highlighted.)

Today’s agreements have likewise expanded the platform’s existing royalty-free library “to include licensed popular tracks powered by 7Digital,” whereas Rumblefish, a division of Blackstone’s SESAC, “is providing Pinterest with music metadata and license management services.”

(As another pertinent aside, 7digital has grappled with its share of operational difficulties in recent years, but shares, traded as 7DIG on the London Stock Exchange, shot up by 76.27 percent during today’s trading hours, finishing at 40 GBX/$0.45.)

Next, regarding Pinterest’s multifaceted music update, the entity has taken the opportunity to debut “a new music UX” designed “to make it even easier for Pinners and creators to find and add their favorite tracks to Idea Pins.” As part of this retooled user experience, individuals will have the option of searching for music by artist name, song title, or keyword.

Touting her company’s Pinterest pact in a statement, Warner Music chief digital officer and EVP of business development Oana Ruxandra said: “The future of media will be founded on music. WMG, including our publishing partners at Warner Chappell, is incredibly excited to partner with Pinterest to help inspire their users to engage, design, and imagine. Together, the creative potential for Pinterest audiences will be virtually endless.”

Last month, it came to light that Instagram had started internal tests of a monetization feature called “Gifts,” and the Meta-owned service launched a creator marketplace back in July.