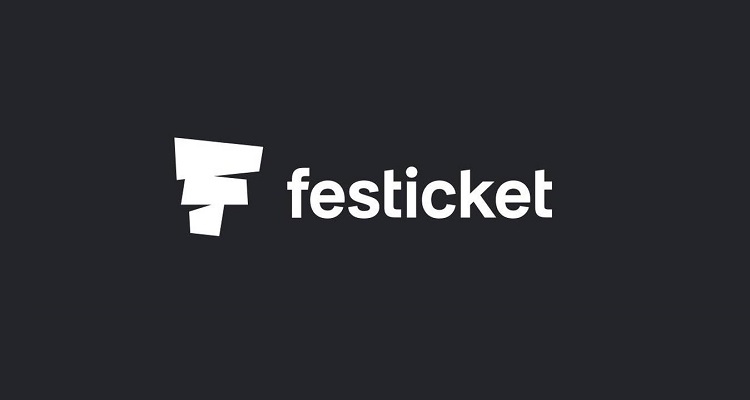 This and other noteworthy figures just recently came to light in a 59-page-long administrator’s proposals notice for Festicket, which arrived on the scene a decade ago and, needless to say, suffered immense operational difficulties due to lockdown measures and large-gathering bans.

The report was drawn up specifically by administrators at London’s ReSolve, whose massive paychecks for the work are detailed on the document’s 25th page (an average of £561.89 per hour for “pre-appointment time costs and expenses”) as well as page 28.

(Greenberg Traurig, the New York-headquartered law firm that previously made headlines for payments received from the Recording Academy, has thus far managed to pull down £20,000 for its work as “solicitor” on the Festicket administration, on top of £47,675 in “pre-appointment” compensation, per pages 30 and 26 of the report, respectively.)

In any event, ReSolve made clear off the bat that it’s working to “achieve a better result for the Company’s creditors as a whole than would be likely if the Company were wound up (without first being in administration).”

These creditors include a secured lender in Kreos Capital (a £1.69 million claim) and a preferential creditor in HM Revenue and Customs (£298,000 claim), page 10 shows. Both entities are likely to recover 100 percent of the noted sums, according to the same page, but unsecured creditors and their £22,560,175 in claims are only expected to recover an estimated 10 to 30 percent of the total.

Lastly, regarding the administration process’s path forward, the document reiterates on page 56 the specifics of Festicket’s sale to Lyte, which is said to have initially offered just £1 for the defunct operation before upping the offer to £100,000.

Though this price is beneath the purported value of Festicket’s assets, administrators said that they had approved the deal because it would save a substantial amount in redundancy and holiday pay from the operation’s 75 employees (who remain part of the post-sale business) and minimize event cancellations as well as associated refunds, according to the document.

In terms of how creditors could theoretically receive a portion of their money back, the administrators on page 15 identified £5,677,312 in Festicket’s bank accounts, £7,690,705 in Stripe balances, a £560,000 outstanding loan to Festicket’s Yeslab U.S. subsidiary, and £2,163,750 in due (for repayment) advances that had previously been forwarded to promoters.

“Based on current information we do not consider the UK, Australian or Irish subsidiaries to have any value,” the analysis reads. “As above, we are seeking further information in relation to the assets and liabilities of the US subsidiary.”