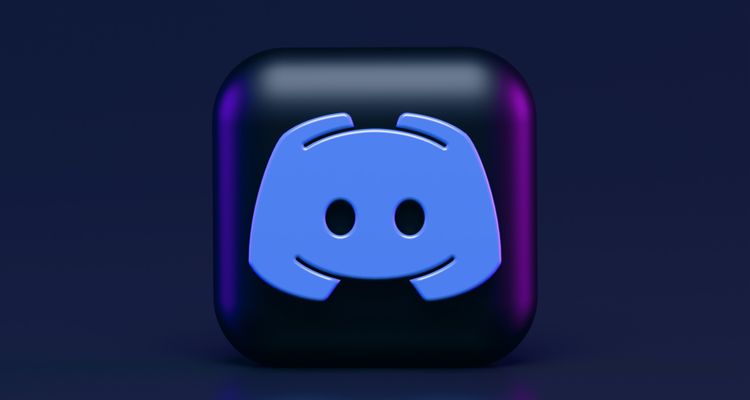 SoundCloud launches an official music bot on the chat community platform Discord, allowing users to discover new artists, play tracks from their library, share playlists, and much more — all without risk of takedown.

SoundCloud has launched its official music bot on Discord to enable users to discover new artists, play select tracks from their library, and share their favorite playlists. Adding to Discord’s robust arsenal of features around which online communities thrive, the SoundCloud bot creates opportunities for music lovers to listen to and share SoundCloud tracks with their friends and fans.

Users can invite SoundCloud to their Discord server to access the world’s largest music discovery platform. Find emerging music, play directly from your SoundCloud library, use normally-premium features, and (most importantly) ensure no takedowns.

The SoundCloud bot includes many features, including a /discover command, allowing users to find music on SoundCloud based on tags, genres, moods, and more.

As the leader in music discovery, it makes sense that the SoundCloud bot would focus on music discovery for users. Users can play recently liked tracks from their account, search SoundCloud’s diverse catalog of more than 320 million tracks, stream songs from artists they follow on SoundCloud, follow SoundCloud artists directly through Discord, adjust volume, and more.

Music streaming platforms creating their own official bots for use on the chat community platform is smart, given Discord’s popularity and the number of music streaming bots that have been shut down. Last year YouTube issued a cease and desist letter to the developers of the Discord music bot Rhythm, by far the most popular music streaming bot at the time with more than 560 million users.

With the prevalence of watch parties on Discord — where users form a streaming platform watch party and enjoy the same media together — users enjoying media together is a natural inclination on the platform. Music bots have been a part of Discord since the program’s inception, but third-party bots are always subject to the whims of the owners of the platform on which they run. If more companies like SoundCloud enabled official bots for Discord, more users could freely enjoy music on these services while ensuring proper use.