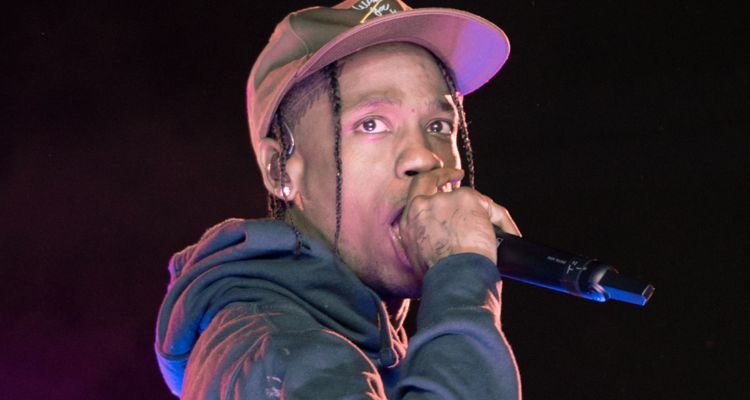 Live Nation, Travis Scott, and “others involved in the Astroworld tragedy” have officially settled wrongful death lawsuits filed by the families of Axel Acosta and Brianna Rodriguez, who perished during the deadly incident.

Tony Buzbee, the founder of Texas-based Buzbee Law Firm, just recently took to social media to announce one of the settlements. Buzbee, who previously said that an offer to pay for Acosta’s funeral expenses “didn’t warrant a response,” is reportedly representing a total of around 125 Astroworld victims.

Several outlets have reported the settlement with Acosta’s family to be the first that Live Nation and Travis Scott agreed to since a crowd rush claimed the lives of 10 Astroworld attendees in November of 2021.

But according to an initial report from Houston’s ABC13, which cited anonymous attorneys with knowledge of the matter, the family of Brianna Rodriguez (who was just 16 years old when she lost her life) likewise settled with the defendants. Different outlets yet subsequently relayed that this settlement had been finalized back in July.

Buzbee hasn’t publicly revealed the terms of the settlement that he negotiated with Live Nation and Travis Scott on behalf of Acosta’s family, though the Ticketmaster parent company, not Scott, reportedly covered the associated costs.

Accompanied by a photo of Acosta, the message posted by Buzbee (whose firm has collected $10 billion to date and is interested in “serious cases only,” per his Instagram bio) appears light on concrete details.

“The Buzbee Law Firm announced today that the claims brought by the family of Axel Acosta against Travis Scott, Live Nation, and others involved in the Astroworld tragedy have settled,” the text reads. “The terms are confidential. Victim Axel Acosta was a beloved son, brother, and student. He was kind and loving. He is greatly missed. Please keep his family in your prayers.”

In total, thousands more were injured during the fatal Astroworld episode, which occurred on the opening night of the Houston festival. Predictably, Live Nation and Travis Scott are facing a number of lawsuits as a result, and additional settlements are presumably forthcoming.

31-year-old Travis Scott has grappled with commercial fallout since the tragedy and only played his first post-Astroworld solo concert in August, having also been booked to headline the ultimately canceled Day N Vegas 2022.