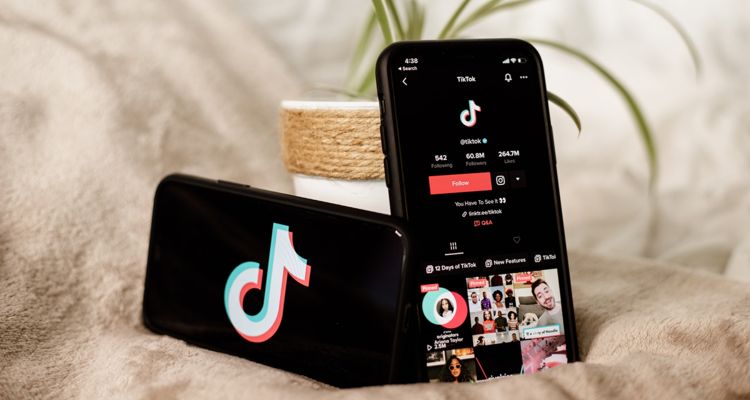 According to a new report from Forbes, TikTok parent company ByteDance planned to use the app to monitor the personal location of “specific American citizens.”

The report says the monitoring project is led by ByteDance’s Internal Audit and Risk Control department. It’s a team that was formed to investigate misconduct by current and former ByteDance employees. But Forbes says the team also planned to collect TikTok data about the location of specific Americans–even those who had no employment relationship with the company.

“It is unclear from the materials whether data about these Americans was actually collected; however, the plan was for a Beijing-based ByteDance team to obtain location data from U.S. users’ devices,” the report from Forbes states.

Following the report, TikTok responded to the allegations via a Twitter thread. “Forbes chose not to include the portion of our statement that disproved the feasibility of its core allegation: TikTok does not collect precise GPS location information from US users, meaning TikTok could not monitor US users in the way the article suggested,” the social media’s Twitter account reads.

The statement also says that TikTok has never been used to target any members of the U.S. government, activists, public figures, or journalists, “nor do we serve them a different content experience than other users.”

That last bit is important because several American companies have been caught doing that. Uber and Facebook reportedly tracked the location of journalists using their apps. A 2015 investigation by the Electronic Privacy Information Center found that Uber monitored journalists who were covering the company.

In July, a U.S. Senate Intelligence Committee opened an investigation into whether TikTok misled lawmakers about China-based employees’ access to U.S. data following a report from BuzzFeed. That bombshell report revealed that ByteDance employees in China routinely accessed American data through back doors built into the TikTok app.