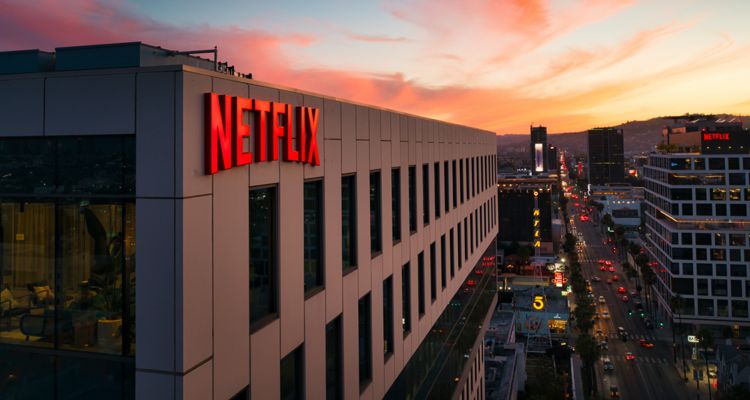 Netflix’s music supervisors are stepping up efforts to file for unionization in collaboration with the International Alliance of Theatrical Stage Employees (IATSE).

On Monday, in collaboration with the IATSE, Netflix’s music supervisors filed with the National Labor Relations Board (NLRB) to seek a union certification election. The filing comes after an overwhelming number of music supervisors recently or currently employed by Netflix requested recognition of their union from the company — a request Netflix denied.

“This is the first time music supervisors have taken their case to the labor board, where they intend to win an opportunity to make their voices heard through a democratic, official board election,” the union says.

“Their creative vision is behind some of the most beloved moments in film and television,” reads a statement from IATSE. “But their conditions have deteriorated, and their pay has stagnated. The terms of their employment to not reflect their increased workload or the cultural impact of their work.”

Netflix’s music supervisors are “joining together to set standards and address longstanding issues for those in the craft,” which will include: fair and equitable treatment compared to their unionized co-workers, access to industry healthcare and retirement plans, standardized pay rates, having a seat at the table to negotiate in good faith with employers, addressing issues enabling studios to delay workers’ pay for months at a time, and winning an enforceable and codified union contract.