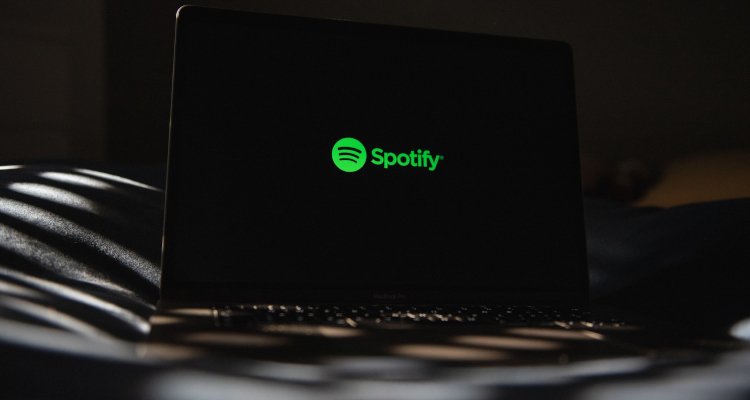 It was an impressive third-quarter financial review for Spotify on Tuesday, though Wall Street proved difficult to please. Despite double-digit year-over-year gains in paid subscribers, monthly average users, and both premium and ad-supported revenues, traders pushed shares of SPOT down nearly 7% in after-market trading. Just hours after the closing bell, SPOT shares were struggling to stay above $90.

A big part of the problem is that Spotify failed to meeting consensus expectations, while quarterly operating losses slumped to €228 million ($227 million). During the same quarter last year, losses topped €194 million ($193 million), itself a concerning number. All of that is ‘no bueno’ for Wall Street in 2022, with profitability problems overshadowing some otherwise impressive numbers.

But profitability — or lack thereof — remained the bugaboo.

While gross profits and gross margins improved, operating losses landed at the ghastly €228 million. “Despite ongoing economic uncertainty, we are generally pleased with our overall results,” Spotify spun, though Wall Street’s appetite for long-term, money-losing tech plays continues to wane. Year-to-date, Spotify shares have dropped more than 60%, with shares hovering at nearly $245 in January.

That is just one snapshot of a broadly precipitous decline. Nearly one year ago today, on November 1st, 2021, SPOT shares closed above $300. Shares are currently down more than 34% from their opening share price of nearly $148 in 2018.

Back to the positive news, another big plus came in the form of a possible price increase.

Spotify has been tinkering with increases in selected markets, though after Apple Music’s recent bump-up, a global increase — including in the United States — could be in the cards. “When our competitors are raising their prices, that is really good for us,” CEO Daniel Ek relayed, while noting that Spotify offers the lowest level of churn among competitors. “We’re a great customer value proposition.”

Ek further noted that a price increase in the United States is “something we will [consider] with our label partners.”