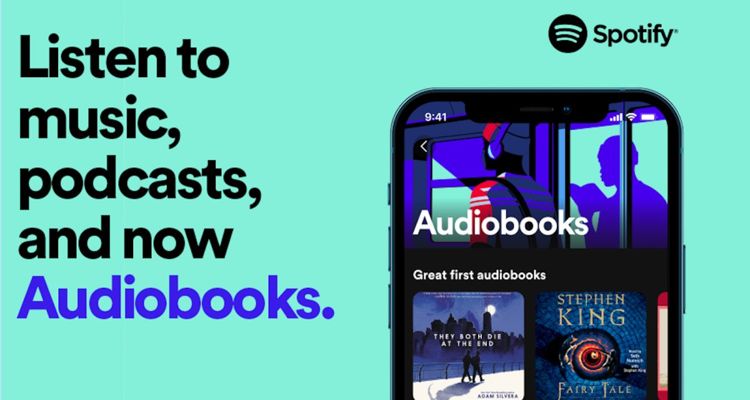 The New York Times reports that Spotify’s latest update has been rejected at least three times. Apple says it’s because Spotify’s new audiobooks offering breaks the rules governing how developers may communicate with customers about online purchases. Spotify says this is just another example–similar to the 30% App Tax–that hampers competing services like itself.

Spotify says it included its legal team in the product development for its audiobook offering, specifically to deal with Apple. It also tapped former start-up founder Nir Zicherman to help spearhead that effort. But according to the Times, Apple chased Spotify around the table.

“Apple initially approved the new feature in Spotify’s existing app before later reversing course, sending Spotify into what it considered to be a Kafkaesque world where Apple simultaneously told the audio company that it could send customers emails about online purchases but couldn’t provide a button inside its app to request those emails,” reads the report. “After a series of rejections, Spotify said that Apple on Tuesday approved a version of its app with the audiobook experience.”

The difference here is how both Apple and Google handled the Spotify audiobooks update. Spotify’s update on Google Play went seamlessly, allowing listeners to click a button inside the app to receive an email about how to purchase audiobooks online. An Apple spokesperson told the Times that it had no objections to Spotify adding audiobooks.

“We provided them with clear guidance on how to resolve the issue, and approved their app after they made changes that brought it into compliance,” the spokesperson told the times. Spotify’s compliance team called those guidelines effectively hurdles that had to be worked around.

Spotify’s solution on iOS appears to remove information about how to purchase an audiobook from the Spotify website. Now the message tells users there is no way to purchase audiobooks from inside the app. “We know it’s not ideal,” the message reads.