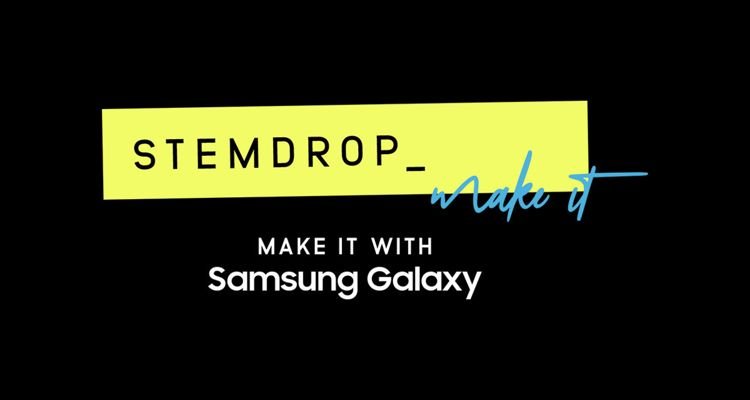 TikTok announces the official launch of StemDrop on the platform in collaboration with Syco Entertainment, Universal Music Group, Republic Records, and Samsung, as well as five-time Grammy-winner Max Martin. StemDrop is billed as a new step in global music collaboration and discovery that enables artists and creators to showcase their talent and collaborate easily.

Red Lights, the new track by Max Martin, Savan Kotecha, and Ali Payami, made exclusively for StemDrop, is now available on TikTok. Creators can use the stems from a 60-second version of the song as a starting point to make their own unique tracks.

Users can access the stems in two ways: the StemDrop Mixer, an in-app effect designed by Samsung, or the UMG-hosted StemDrop official website, where the more tech-savvy artists and producers will be able to download the stems. With either of these methods, users can record and share their creations using the #StemDrop001 hashtag on TikTok.

Red Lights was written by Max Martin and Savan Kotecha, multiple Grammy-winning songwriters behind hit songs for artists such as One Direction, Ariana Grande, and Katy Perry. Ali Payami, who has produced and co-written with Taylor Swift and The Weeknd, also co-wrote and produced the track.

“Red Lights is a song about the kind of love and connection that won’t go away no matter how many people tell you it’s wrong or how bad things get,” says Savan Kotecha. “Once you’ve been with that person, nothing else feels right. ‘Running Red Lights’ is a metaphor for the kind of love that will always be able to pull you back no matter where you are. Something we’ve all been through before.”

TikTok music curator Ari Elkins, singer-songwriter Astrid S, and Your Boy Moyo, StemDrop’s global ambassadors, will post daily content on the @StemDrop channel on TikTok. They will also react to the best and most exciting StemDrops on TikTok to encourage community engagement.