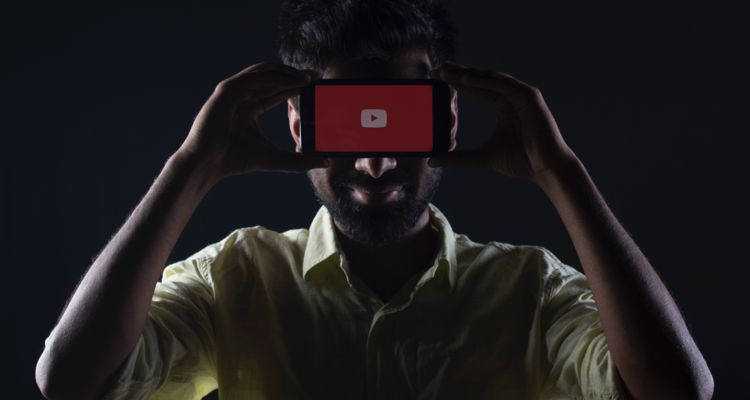 Google parent Alphabet posted improved Q3 2022 revenue of $69.09 billion, but within the total, YouTube’s ad income declined from the same three-month stretch in 2021.

The Mountain View, California-headquartered company just recently disclosed its third-quarter showing, including the aforementioned year-over-year (YoY) revenue boost of $3.97 billion to north of $69 billion. (It should be noted that the Q3 2021 income figure, $65.12 billion, represents a 41 percent YoY hike from Q3 2020.)

Notwithstanding a revenue uptick across the broader Google advertising segment, YouTube ads generated $7.07 billion during Q3 2022, the document shows, down from $7.21 billion in Q3 2021 as well as $7.34 billion in this year’s second quarter.

Alphabet dedicated a relatively small portion of the third-quarter earnings call to explaining the YouTube advertising dip, and YouTube Music’s performance only came up twice. But Google SVP and chief business officer Philipp Schindler said: “On the second quarter earnings call, we noted a pullback in spend by some advertisers in YouTube and network, and these pullbacks in spend increased in the third quarter.”

Nevertheless, YouTube’s non-advertising revenue continued to climb during the quarter due in part to an increase in YouTube Music subscriptions, execs communicated. The point is worth bearing in mind given that YouTube paid $6 billion to the music industry (30 percent of which derived from UGC) throughout the 12 months ending in June of 2022, per global head of music Lyor Cohen.

Moving forward, Google and YouTube intend to work on “closing the monetization gap between Shorts and long-form content,” especially as the former appears poised to keep on growing, according to Schindler.

“And more specifically,” said the almost 18-year Google vet and former Bertelsmann exec, “consumers are increasingly consuming short-form video, and we’re seeing this across multiple platforms, including YouTube. And as I said earlier, Shorts are being watched by 1.5 billion-plus logged-in users every month.”

ByteDance, the parent of YouTube Shorts’ foremost competitor in the short-form arena, is reportedly plotting an expansion into the music streaming space; TikTok itself has taken high-profile steps towards broadening its industry role and presence in 2022.

While the corresponding licensing discussions are ongoing (according to anonymous sources with knowledge of the matter, that is), different reports have indicated that ByteDance suffered a multibillion-dollar operating loss in 2021 as it looked to fuel growth for the ever-controversial TikTok.