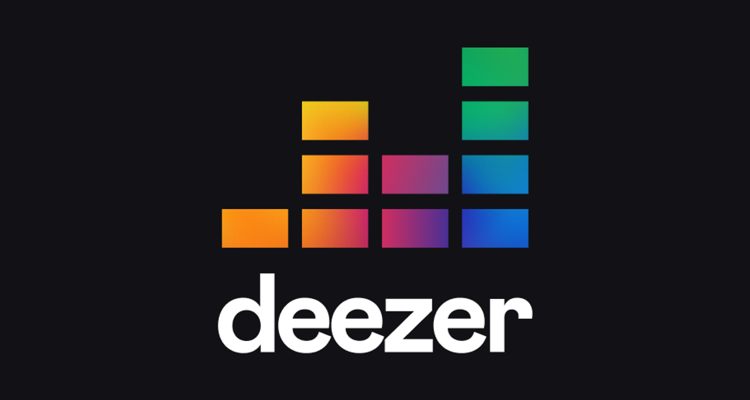 Earlier this week, Apple Music raised the cost of its individual subscription to $10.99 in the U.S., and Spotify appears poised to implement a price increase of its own in 2023. Now, it’s come to light that Deezer has likewise upped its premium plan to $10.99 per month.

The stateside price increase of Access Industries’ Deezer, which revealed ahead of its SPAC merger that it had 9.6 million subscribers and 16 million total users, has largely flown under the radar thus far. Predictably, given the lack of domestic reports and the nature of the development, Deezer execs didn’t issue a formal release (or even pen a social media post) pertaining to the price jump.

But a quick glance at Reddit posts from ticked-off subscribers shows that Deezer has been raising the cost of its premium option in select markets throughout 2022. For reference, Brazil-based music fans could access Deezer Premium for R$22.90 (currently $4.29) per month at the time of this writing.

That’s compared to €10.99 per month in Germany (albeit with a three-month free trial as opposed to one month in the States) and SEK 109 (currently $9.94), with a one-month trial, in Sweden.

Stateside, Deezer Premium will set customers back $10.99 per month, the appropriate website shows. And per webpages saved on the Wayback Machine, the uptick to $10.99 seems to have arrived on September 1st.

Regarding the varied timing of the boosts, it should be highlighted that Deezer is making a much-publicized push to generate €1 billion annually and break even by 2025. In pursuit of the goals, Deezer is working to attract Gen Z users and capitalize on the perceived reach of livestream performances.

Pandora Premium remains available for $9.99 per month in the States, as do YouTube Music, Tidal, and Amazon Music Unlimited (for non-Prime members, who pay $1 more per month than Prime members).

As part of the stiff competition between these offerings, in coordination with continued price increases, higher-ups are taking steps to help their platforms stand out from the crowd.

Upon announcing that it would raise the cost of Amazon Music Unlimited for Prime members, for instance, the ecommerce giant promised to deliver “even more content and features.” To this point in 2022, Amazon Music has unveiled all manner of exclusive livestreams, songs, and other media.