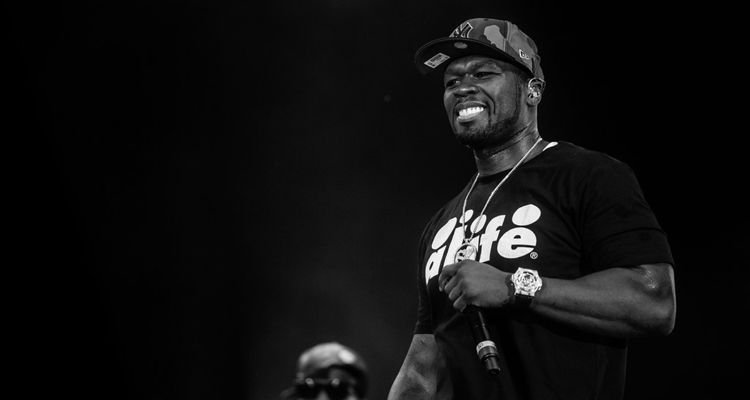 Rapper 50 Cent and his G-Unit Film & Television outlet have signed a production deal with Lusid Media.

The deal encompasses a three-project partnership, with the first project already under the deal. Details about the projects have not been shared beyond an unscripted true crime series for Peacock. Curtis ’50 Cent’ Jackson will executive produce the series, working with Lusid on two more projects.

“I am excited by the kind of stories we’re going to be bringing to life together, and I can’t wait for the first project to reach Peacock next year,” says 50 Cent. “G-Unit Film & Television continues to go from strength-to-strength, and this partnership with Lusid is another great collaboration for the team.”

50 Cent has been celebrating his exit from his Starz contract since September 2022. The rapper wrote, “09/17/22 offical day of really owning my content and deciding where and how I do it moving forward. This is my vibe right now! STARZ deal done, we had nothing but success so no hard feelings, I’m out. I’ll let you know where we are going shortly.”

The rapper signed a four-year deal with Starz after his series ‘Power’ debuted on the network in 2014. It ran for six seasons before wrapping up in 2020. Despite the wrap-up there are three spin-off series which remain on the air. 50 Cent also produced the crime series BMF for Starz. The souring of that relationship was no secret in the industry, with the rapper calling out the network back in March 2022. “This is me packing my stuff, STARZ. Sucks, my deal is up over here I’m out,” he said at the time.

“50 Cent is a storytelling phenomenon, and we’re excited by the combination of our track record in the unscripted entertainment space, and the dynamism of 50 and the G Unit team,” adds Lusid Media President Zak Weisfeld. “There’s a whole different energy and a unique point of view that makes our joint projects really special.”