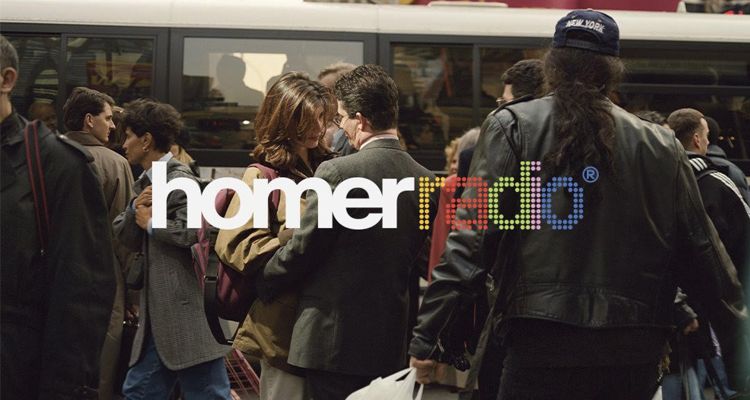 The show is named after his luxury jewelry brand and will air every Thursday at 10 pm EST. The first episode hit on October 27 and featured French-born Ivorian/Guadeloupean producer and DJ CRYSTALLMESS. The show is described as “a one hour window into what plays around our office after hours.”

“Twin towering line array speakers hold court. Someone’s vacuuming the carpets, adding a distant layer of white noise to the sound. Security is pacing off some boredom while pretending to check the rooms and the safes on a rehearsed patrol. A headset loaded with gadgetry helps a man who dons it to see, with its grids of light and lenses and loupes. Skulls on swivels make no sudden movements; helicoptering over paperwork, pens, blades, vices, precious metals and gemstones.”

“Deluges of artificial light pour from small canisters like those dragons that spring from cylinders, like the never-ending ribbons pulled from a magicians ear. Media volleys across short distances quickly on the net as Sorkin-like walk and talks travel down the hallways further and further from the sound. This is Homer Radio. An office soundtrack. Can’t you hear our ‘voice’? It’s not a dead line,” reads the description.

According to HipHopDX, no new music from Frank Ocean was featured during the first show. But the setlist did include songs from Project Pat, Kodak Black, Beenie Man, Big Tymers, GloRilla, Cardi B, AZ, Tony! Toni! Tone!, Aaliyah, Boi-1da and others. Frank Ocean previously collaborated with Apple Music to take over Apple Music 1 with two episodes of his blonded RADIO show to celebrate the tenth anniversary of his debut album.

He’s been busy with a slew of stand-alone singles, but Frank Ocean hasn’t released a new album since 2016’s Blonde. He wiped his Instagram page last year, leading to speculation that a new project is coming soon.