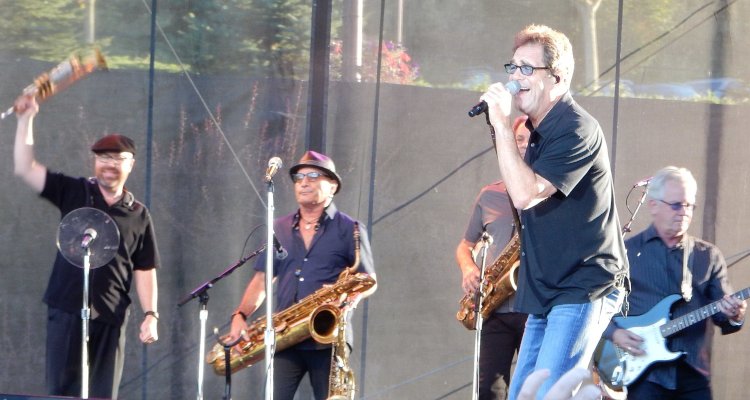 Primary Wave has acquired the rights to the first seven studio albums from Huey Lewis and The News.

New York City-headquartered Primary Wave, which scored a multibillion-dollar investment in October, unveiled its latest catalog play today. For reference, the company finalized a number of high-profile song-rights deals across the year’s initial 10 months. And upon detailing the aforesaid investment, execs indicated that they expected to close $600 million worth of “pending transactions” before 2022’s conclusion.

Consequently, while the precise financial terms of the agreement for the catalog of Huey Lewis and The News haven’t been publicly revealed, the transaction presumably represents one of several that Primary Wave will announce in the next two months.

Regarding this newest music-IP buyout’s specifics, Primary Wave relayed that the “multi-million-dollar deal” covers Huey Lewis and The News releases “from inception through 1994.”

Though 72-year-old Huey Lewis and his bandmates didn’t provide a statement for Primary Wave’s formal announcement message, David Weitzman, a partner at the purchasing company, addressed the transaction in remarks of his own.

“In the 1980’s, everyone heard Huey Lewis and the News’s many smashes on radio and saw their iconic & fun videos which appeared on MTV in endless rotation,” the three-year Primary Wave exec Weitzman said.

“Their incredibly crafted songs still made me smile, remind me of that seemingly more innocent era, and make me want to sing along at the top of your lungs. Primary Wave look forward to working with Huey to create new opportunities for his storied song catalog into the future,” he finished.

One week back, Primary Wave partnered with Lively McCabe Entertainment to stage musicals featuring songs from the former entity’s catalog.