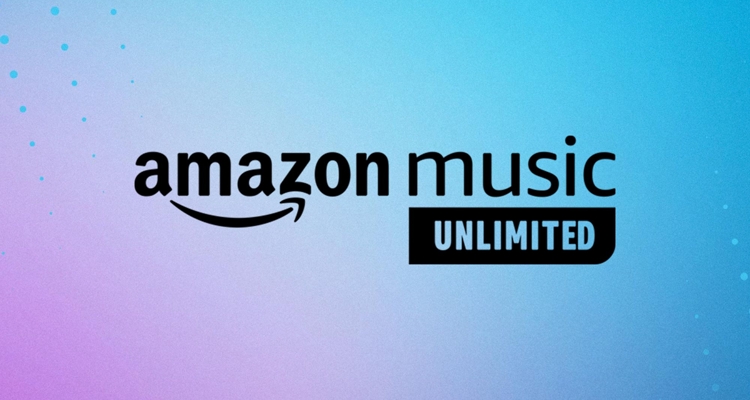 After Apple Music and Deezer increased the cost of their individual plans in markets including the U.S. — and as Spotify reportedly plots a bump of its own — Amazon Music is staying put on pricing for the time being.

Amazon Music VP Steve Boom shed light upon his company’s pricing plans in a recent appearance on Decoder, after the ecommerce giant’s music-streaming platform made its entire song catalog available to Prime members in shuffle mode. For reference, Amazon Music Unlimited, the namesake service’s ad-free subscription option, currently costs $8.99 per month for Prime members and $9.99 per month for non-members.

(The separate Amazon Music Prime doesn’t include all the features of Unlimited and, as its title suggests, comes with each Prime subscription. Meanwhile, Amazon Music Unlimited also offers a “single device plan” that, at $4.99 per month, enables customers to access the service via a sole Echo unit.)

Of course, Amazon Music Unlimited’s continued $9.99 price point (for non-Prime members, once again) could represent a serious advantage in the ultra-competitive streaming arena. And during the aforesaid podcast discussion, Steve Boom (who also serves as the MusiCares Foundation’s board chairman) appeared to indicate that Amazon Music will hold off raising prices – for now.

“If we do decide to raise the rates,” Boom responded when asked about Apple Music’s cost increase, “I will announce that to all my customers at the same time, as opposed to on a podcast. I don’t know that they’re all listening right now.

“We actually have raised the price on a couple of our plans in this calendar year, 2022. Yes, Apple just raised prices as well. We are always looking at what the right price point is for our customers. If and when we have something to announce, we’ll make sure you hear about it,” he continued.

While the carefully worded remarks seem to leave the door open for price raises down the line, they contrast the comments offered by Daniel Ek in a different interview on the subject. The Spotify head promptly confirmed that a 2023 price bump is likely for his service, which reported having 195 million paid users as of September’s conclusion.

Elsewhere during the multifaceted conversation, Boom discussed Amazon Music’s ongoing expansion (“we have invested heavily in livestreaming and in merch”) and the inherent logistical advantages that its parent offers, besides the process behind licensing negotiations with the majors.

And regarding the emergence of non-fungible tokens, which Spotify embraced earlier in 2022, Boom made clear that he doesn’t “stay up at night worrying about NFTs” and doesn’t believe that they are “going to end the business.”

Nevertheless, Amazon Music is “looking at NFTs” owing to the “potentially large opportunity to allow artists to engage more directly with fans,” per Boom.