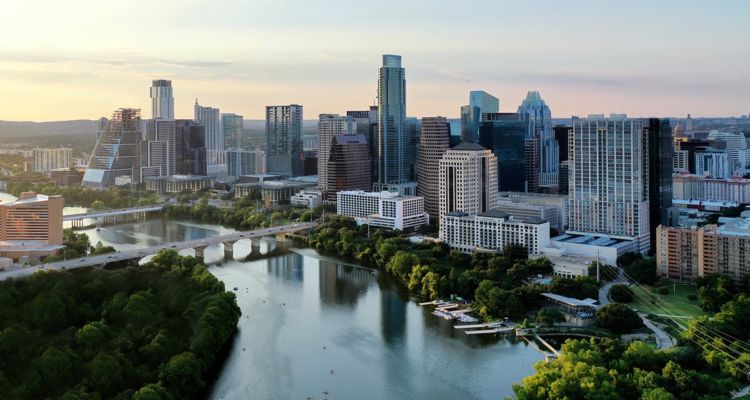 SXSW lost an insurance claim lawsuit tied to its 2020 festival cancellation. Now the festival is appealing that decision.

A federal judge agreed that insurance coverage is precluded for organizers of the SXSW festival for an underlying lawsuit filed by ticketholders. Ticketholders sought refunds after the cancellation of the 2020 event. US District Judge Robert Pitman agreed in favor of Federal Insurance Co. SXSW filed the lawsuit in October 2021 seeking indemnity from Federal Insurance Co.

Now SXSW and its lawyers are seeking an appeal of that decision made in September 2022. “Defendant SXSW, LLC, gives notice of its appeal to the United States Court of Appeals for the Fifth Circuit from the Order and Final Judgment signed and filed on September 29, 2022 (Dkt. 32 &33) and the underlying report and recommendation of the United States Magistrate Judge signed and filed May 24, 2022 (Dkt. 26) adopted by the District Court.

The notice of appeal was filed within 30 days of the entry of the final judgment. Federal Insurance Co. has also filed a cross-appeal likely to get a higher court to affirm the lower court judgment early. That would prevent a protracted lawsuit on the issue.

“Defendant Federal Insurance Company gives notice of its cross-appeal,” filed with the court on November 1, just 12 days after the SXSW lawyers filed their appeal.

Under the terms of the underlying class action settlement with ticketholders, customers who accepted SXSW’s offer to defer their tickets would receive a $30 cash payment and an extension of their ticket deferral offer from 2023 to 2024.

Customers who refused the deferral offer could accept new benefits or receive a direct refund of 40% of the price paid for their ticket. SXSW filed its initial lawsuit seeking indemnity from Federal Insurance Co. In October 2021, after the approval of a preliminary settlement of this class action. We’ll see how this plays out between the appeal and cross-appeal in the coming months.