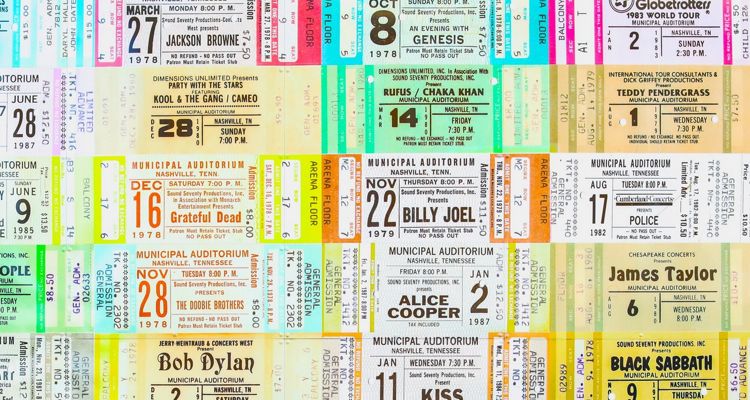 This latest government pledge to regulate the ticketing space – and, in turn, industry-leading promoter Live Nation and its Ticketmaster subsidiary – first came to light in remarks from the president nine days ago. But the topic has continued making headlines after the White House doubled down on the regulatory objective in a social-media post published yesterday.

Of course, this tweet arrived on exactly the same day that Live Nation posted third-quarter revenue of $6.15 billion, up close to 40 percent from the second quarter as well as almost 130 percent from 2021’s third quarter.

“I know hidden junk fees – like processing fees on concert tickets – are a pain,” reads the message posted to the president’s Twitter account. “They’re unfair, deceptive, and add up. That’s why, last week, I called on my Administration to crack down on these fees and put that money back in your pocket.”

The precise details (including possible legislation and/or an executive order) of this crackdown remain to be seen; the initial speech pertaining to the subject mentioned “concert tickets” only once and focused chiefly on banking, airline, and credit-card fees.

As noted, however, several politicians have long advocated for bolstered regulations in the ticketing and concert arenas, wherein Live Nation and Ticketmaster play decidedly prominent roles. (According to OpenSecrets, Live Nation dropped $1.25 million on lobbying in 2021 and has spent another $800,000 on lobbying to this point in 2022, plus an additional $128,139 in affiliate contributions to candidates and party committees during the 2022 election cycle.)

To be sure, it was only last month that activist groups called on the Department of Justice to “investigate and unwind” the 2010 Live Nation-Ticketmaster merger; the latter entity in September formally responded to separate scrutiny (involving “dynamic pricing”) from a member of Congress.

Worth mentioning in conclusion is that Live Nation execs answered multiple questions about potential regulations during their business’s Q3 earnings call, with CEO Michael Rapino having claimed off the bat that “at Ticketmaster, we continue to advocate for fee transparency in live event ticketing.”

“We don’t believe there will be any impact whatsoever if there was a nationwide mandate for all-in pricing,” relayed Live Nation president and CFO Joe Berchtold. “We think it makes sense. It just has to be done collectively at the same time. … So I think that we will work with the FTC. We will work with the DA in the State of New York, and we’re very supportive of that and some other shifts to make ticketing more transparent and a better consumer experience.”

Meanwhile, Rapino added that his company “would love spec selling to be outlawed” and would “love better rules on bot ticketing,” among other things.

“We like sunlight coming to the business,” said Rapino. “We’d love to have the fees more transparent [with] upfront, all-in pricing. We just have to make sure everybody plays by the same rules, but we’re going to lead those pieces.”