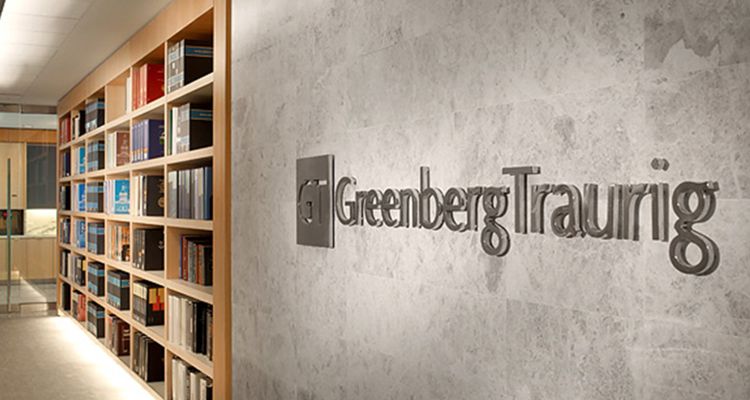 The law firm asked a Manhattan federal court on Wednesday for permission to drop Kanye West. This would be the fifth law firm to drop Kanye West, now legally known as Ye, after repeated anti-semitic remarks the rapper made on social media and podcasts.

On November 2, Greenberg Traurig filed a motion to withdraw as counsel of record for the case against him filed by Ultra Music Publishing (Ultra International Music Publishing, LLC v. West (1:22-cv-05560).

The filing says the law firm will submit an affidavit detailing all attempts to contact Mr. West, with paperwork lodged no later than November 11th. The barristers also assert that they could not get any input from the rapper on Ultra’s latest offer to settle the dispute over his Donda 2 project.

Then, there’s the more serious problem with Kanye the client.

“This firm was founded by individuals who faced discrimination and many of us lost ancestors because of that kind of hate and prejudice,” Greenberg Traurig asserts in a statement condemning antisemitism of any kind. “Our firm has notified the courts that we wish to withdraw from our representations and are moving to do so.”

Ultra International Music Publishing LLC sued the rapper in June 2022 over an alleged sample used without permission. “Flowers” from the most recent Donda 2 album includes a repeated sample of musician Marshall Jefferson’s 1986 song, “Move Your Body,” the lawsuit states. Donda 2 was released in February 2022 exclusively on Ye’s Stem Player, which he partnered with Kano Computing to release. Kano is also named in the lawsuit, but have declined to comment on the pending litigation.

If the law firm is successful in having itself dropped as counsel of record, the copyright case will likely be delayed as Kanye seeks new representation. Greenberg Traurig did not answer a request for comment by Digital Music News.