New Details About TikTok Music Revealed – Here’s What We Know 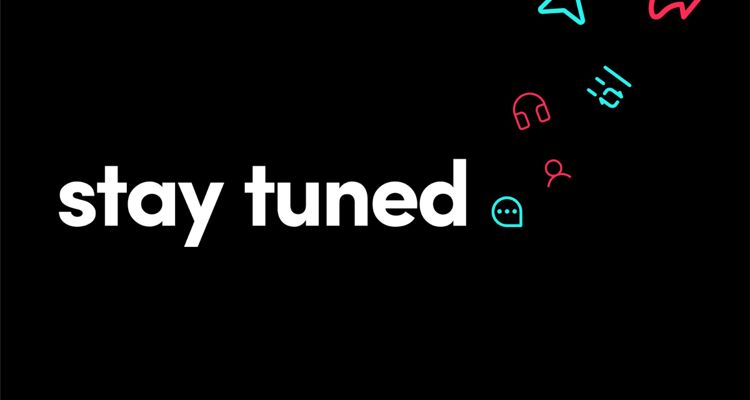 A new music streaming service from ByteDance called TikTok Music might be on the way. Here’s what we know.

After the discovery of ‘TikTok Music’ trademarks and several TikTok Music Twitter accounts earlier this year, it’s hardly a secret that ByteDance is working on a new DSP. A new report from TechCrunch reveals that are new references to TikTok Music inside the Resso streaming app, which is another offering from ByteDance.

According to a snippet of code discovered, user data may sync between Resso and TikTok Music. Also referenced in the code is the URL ‘music.tiktok.com,’ which currently leads to a 403 (Forbidden) error for US users. However, TechCrunch reports that the domain appears to be active for regions like Australia, New Zealand, Mexico, Malaysia, and Singapore.

Resso is a music streaming service that operates outside of the United States in countries like India, Brazil, and Indonesia. There’s a working site with a download button that invites users to ‘Check back soon’ with no specified date given.

On October 12, the Wall Street Journal reported TikTok parent ByteDance was in talks with the Big Three (Warner, Sony, Universal). But record execs are wary of how difficult it is already to make money from Resso in the markets that the service already operates within. Sony Music Group allowed its agreement with Resso to lapse in all three countries–resulting in their entire catalog removal from the Resso library.

Resso offers an ad-supported free-tier and an on-demand subscription tier. But data from Resso suggests that very few people are willing to convert from free to paid subscribers–with that ratio in the single-digit percentage for now.