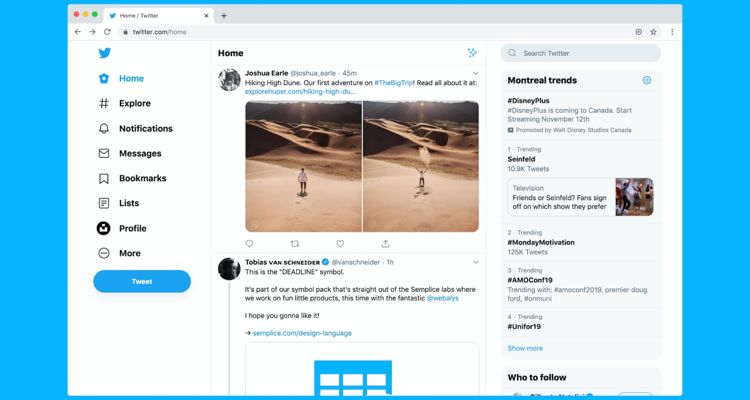 Twitter will begin rolling out an $8/month subscription charge for its verification badge, among other features.

The changes to the business model come after a takeover by Elon Musk of the social media platform. Details for the new ‘Twitter Blue’ subscription hit the App Store over the weekend. “Starting today, we’re adding great new features to Twitter Blue and have more on the way soon,” the update informs users.

Elon Musk revealed in a series of tweets after his takeover that Twitter is losing $4 million a day in revenue. It’s also taking a battering from advertisers who have paused or pulled their advertising strategy for Twitter entirely after the Musk takeover. Some companies that have paused their ad spend include United Airlines, the NAACP, General Mills, Pfizer, Audi, Volkswagen, and Mondelez International Inc.

“The new Blue isn’t live yet – the spring to our launch continues but some folks may see us making updates because we are testing and pushing changes in real-time,” adds Esther Crawford, a manager for Twitter. Twitter says the new subscription service won’t be available until after Tuesday’s midterm elections, according to reporting from The New York Times.

Twitter users and employees alike have raised concerns that the badges could be used to sow confusion ahead of the election. The verification badge used to be something that meant an account was verified to belong to the person or brand which has it. The $8/month fee for the badge means anyone can have it–without any verification process in place.

Since his takeover of Twitter, Elon Musk has laid off roughly half of the people who worked there. Around 3,700 people have lost their jobs as he and his advisors look for new ways to generate revenue from a company that has long been unprofitable. Some of the options include ‘paid DMs’ to high-profile individuals and ‘paywalled’ videos. The New York Times reports advisors have also discussed resurrecting Vine from the dead–the original precursor to TikTok.