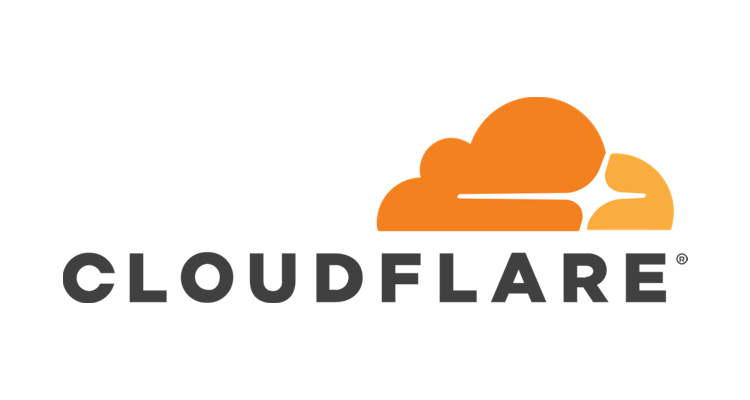 The Court of Milan dismissed an appeal by CloudFlare against the preliminary injunction requiring it to stop providing its service to three copyright-infringing BitTorrent sites that Italian online regulator AGCOM ordered to be blocked. IFPI, together with the organization’s national group FIMI, and Italian anti-piracy group FPM, petitioned the court earlier this year to take action against CloudFlare on behalf of IFPI member companies in Italy (Sony Music Entertainment Italy, Universal Music Entertainment Italy, and Warner Music Italia.)

Following the IFPI petition, the Court of Milan issued an interim injunction in July, which CloudFlare subsequently appealed. The court has rejected CloudFlare’s arguments regarding the substance of the legal claim, meaning CloudFlare must comply with the order or be subject to penalty payments.

“CloudFlare’s services were making it possible for users to access copyright infringing websites that take revenues away from those investing in and creating music,” says Frances Moore, Chief Executive at IFPI. “By upholding the original order against CloudFlare, the Court of Milan has set an important precedent that online intermediaries can be required to take effective action if their services are used for music piracy.”

“This is an important decision for Italy and beyond,” comments Enzo Mazza, CEO of FIMI. “CloudFlare, as well as other intermediaries providing similar services, should step up their efforts in preventing users access to illegal websites which were ordered to be blocked.”

IFPI (International Federation of the Phonographic Industry) represents more than 8,000 record company members across the globe. The organization works to promote the value of recorded music while campaigning for the rights of record producers and expanding the commercial uses of recorded music worldwide.

In 2019, an Italian court found that stream ripping is illegal as a result of a case against Yout.com, which allowed users access to convert and download audio files illegally. Italian internet regulator ACGOM required internet service providers in the country to block Yout.com, setting a precedent for the required blocking of similar sites.