Facebook Parent Lays Off 11,000+ Employees Amid Broader Cutbacks — ‘Some of the Most Difficult Changes We’ve Made In Meta’s History’ 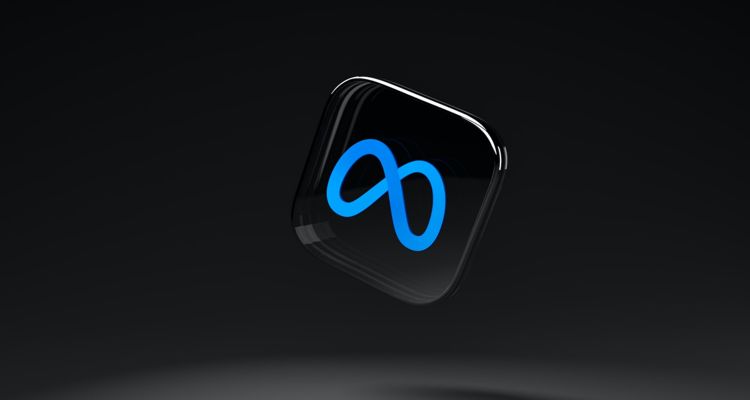 On Monday, reports suggested that Facebook and Instagram parent Meta was preparing to make largescale layoffs. Now, the Menlo Park-headquartered company has officially followed through and cut north of 11,000 team members, or roughly 13 percent of its staff.

Mark Zuckerberg confirmed the far-reaching layoffs in a publicly released “message to Meta employees” this morning. “I’ve decided to reduce the size of our team by about 13% and let more than 11,000 of our talented employees go,” the 38-year-old indicated off the bat.

After making clear his desire “to take accountability for these decisions and for how we got here,” Zuckerberg – whose business has injected billions into metaverse projects, much to the dismay of certain investors – pointed to a dip in online commerce as well as a revenue slip from “the macroeconomic downturn, increased competition, and ads signal loss.”

Regarding the staff reduction’s scope, Zuckerberg said that the layoffs will extend to “every organization across both Family of Apps and Reality Labs,” the latter being the entity’s metaverse/VR division. The Facebook head’s message doesn’t identify the approximate number of layoffs that each team will face, but rather vaguely notes that “some teams,” especially recruiting, “will be affected more than others.”

Meta is likewise poised to restructure its “business teams more substantially,” and time will tell what this restructuring and the layoffs mean for operations on the music side, including possible disruptions in royalties and content. Facebook and Instagram have increasingly leaned into music in recent years, though the former social platform abruptly axed its podcast offering in May.

A cursory glance at LinkedIn posts penned by now-former Meta staff shows that the layoffs reached at least one composer and sound designer, while a multitude of recruiters have already disclosed their own departures.

Building upon the potential effects within music units, Zuckerberg also relayed that Meta is “taking a number of additional steps to become a leaner and more efficient company by cutting discretionary spending and extending our hiring freeze through Q1.”

Impacted professionals are being informed of the unfortunate news via email, and in the U.S., individuals affected by the layoff round will receive base pay for 16 weeks “plus two additional weeks for every year of service, with no cap,” according to the text.

The WhatsApp owner is further set to “pay for all remaining PTO time” and “cover the cost of healthcare for people and their families for six months,” Zuckerberg communicated. At the time of this writing, Meta stock (NASDAQ: META) was trading for $104.51 per share, an increase of 8.33 percent from Tuesday’s close but still a 69.13 percent falloff since 2022’s beginning.