Warner Music Group Joins $7.5 Million in ‘Series Seed Plus’ Funding for Anything World 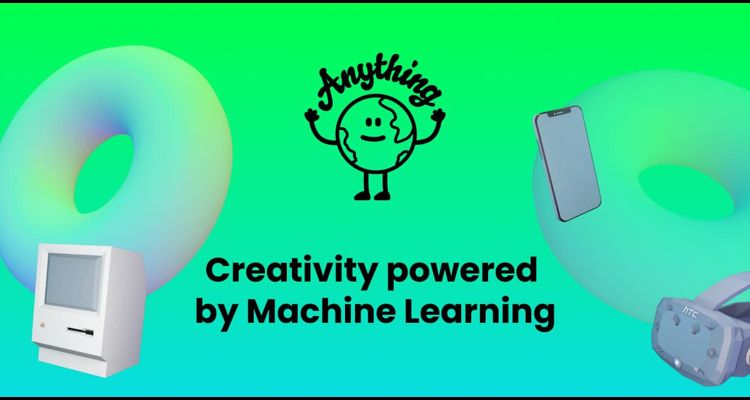 Anything World, the platform designed for developing interactive 3D experiences through the power of machine-based learning, announces raising $7.5 million in the company’s “Series Seed Plus” funding round. Investors in the round include Warner Music Group, Acrew Capital, and Alumni Ventures, with an influx of capital following the company’s launch of its high-fidelity animation system. The system enables rigging and animations for any 3D model, with the first iteration available now.

The company also announced that their service is coming to Unreal Engine in December, keeping in line with Anything World’s mission to lower the barrier to 3D creativity. More aspiring content creators will have access to Anything World’s innovative tools for increasing fidelity in industry-standard formats.

“The capacity for anyone to create immersive and accessible experiences in virtual and 3D worlds has been expanded substantially by this funding round,” says Gordon Midwood, CEO of Anything World.

“We’re thrilled to expand further the tools and opportunities we can provide to developers, creatives, and the general public. Because of the interest and need from developers who want to create 3D worlds, populate those worlds with assets, and immerse users in incredible experiences, Anything World will continue to be the go-to platform.”

“What we see in Anything World is the most cutting-edge machine learning platform to empower developers of the metaverse,” says Ron Levin, Partner at Alumni Ventures. “Backed up by a terrific team, we are confident that the company will set the standard in the years ahead for 3D creators of games, the future of work, and more.”

The “Series Seed Plus” round represents the continued support of Anything World’s position at the edge of artificial intelligence and 3D worlds and furthers its goal to democratize 3D content creation. The company’s new high-fidelity animation system will be integrated directly into the Anything World platform, featuring voice control and low- and no-code options for 3D content creation.