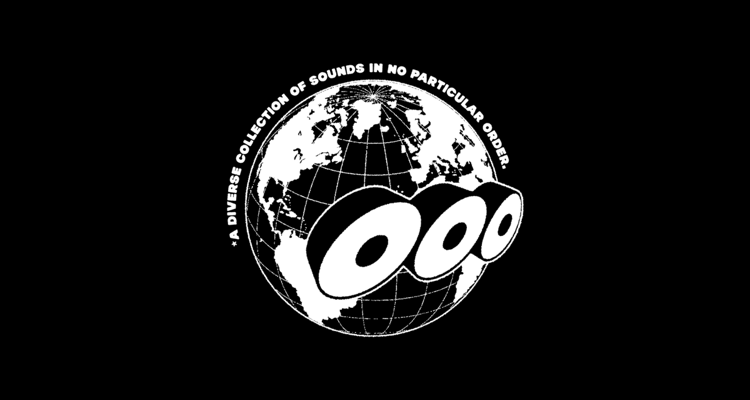 Photo Credit: OUT OF ORDER

Warner Music’s Emerging Markets division has announced the launch of a new label, OUT OF ORDER, which will highlight artists, music, cultures, and communities across Africa, India, the Middle East, Southeastern Europe, and the Eastern Mediterranean.

The label will be supported by Atlantic Records in the US and Parlophone in the UK, working in partnership with Warner Music’s established affiliates in those markets.

“I’m incredibly passionate about this initiative. There’s so much unique and inspired international music that often doesn’t have a global platform,” says Selina Chowdhury, Head of OUT OF ORDER and Warner Music’s Head of Marketing for Emerging Markets — who previously worked at Atlantic Records in New York.

“We hope that OUT OF ORDER will take music fans on an adventure and introduce them to sounds and artists they might not otherwise have had the chance to hear.”

Described as a “diverse collection of sounds in no particular order,” the label will release a series of albums featuring ten original, unreleased dance-oriented records from local emerging, developing, and established artists. The artwork from the albums coming from the label will showcase work from up-and-coming local designers in the region from where the music is curated.

Alongside the album releases, OUT OF ORDER will run a weekly online radio show featuring 60-minute DJ mixes inspired by a track from one of the albums. The mixes will be available on Audiomack, SoundCloud, and YouTube.

The first album, launched today, is OOO: AFRO, in partnership with Warner Music Africa, and features a mix of Afrobeats, Amapiano, and House tracks from Da Capo, Makhadzi, Moelogo, Oscar Mbo, P-Prime, and Rouge. Created by rising Ghanaian designer Nyahan Tachie-Menson, the album’s artwork aims to reflect the signature elements for which the African music scene has become globally known.

“There’s so much going on with the music emerging from individuals on the continent,” says Nyahan Tachie-Menson. “Something we can all relate to is the vibrancy of the music, and that’s what I captured here.”

“Africa is a continent rich with various sounds, which have for the longest time influenced popular culture, but is only now really being spotlighted for its contributions,” says Garth Brown, Creative Lead, Warner Music Africa. “This album showcases some of the music from across the continent. It’s an opportunity to give the world a peek of what Africa sounds like.”

The next album in the series, in partnership with Warner Music India, will be available early next year.