Lorde Becomes the Latest Artist to Discuss Touring Challenges: ‘Things Are At An Almost Unprecedented Level of Difficulty’ 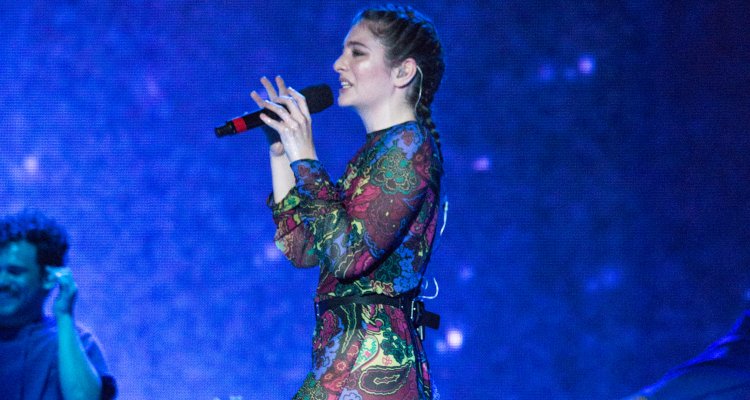 Lorde has officially become the latest artist to discuss challenges in live music, and specifically the “unprecedented level of difficulty” associated with booking and executing tours at present.

The 26-year-old singer-songwriter, who’s set to play a show in Santiago, Chile, tomorrow night, updated fans on the state of the live-music space (and her performance plans for 2023) in a recent email. Having kicked off the Solar Power Tour in April of this year, Lorde is currently scheduled to wrap the 66-concert series in March, concluding with 10 total shows in Australia and her native New Zealand.

But in her nearly 1,000-word-long message to supporters, Lorde pointed to a “storm of factors” behind the aforementioned difficulty, including “three years’ worth of shows happening in one” as well as the “global economic downturn” and “understandable wariness for concertgoers around health risks.”

“To freight a stage set across the world can cost up to three times the pre-pandemic price right now,” continued Lorde, whose comments arrive about one month after Animal Collective shelved its European tour. “I don’t know s–t about money, but I know enough to understand that no industry has a profit margin that high.

“Ticket prices would have to increase to start accommodating even a little of this, but absolutely no one wants to charge their harried and extremely-compassionate-and-flexible audience any more f–king money,” said Lorde.

Later in the multifaceted analysis of the touring arena – which is continuing to see high-profile acts plot massive concert series – Lorde reiterated that the economic realities of playing live are precluding more than a few artists from doing so at present.

“Profits being down across the board is fine for an artist like me,” the two-time Grammy winner relayed.
“I’m lucky. But for pretty much every artist selling less tickets than I am, touring has become a demented struggle to break even or face debt. For some, touring is completely out of the question, even if they were to sell the whole thing out! The math doesn’t make sense.

“I wanted to put all of this in your minds to illustrate that nothing’s simple when it comes to touring at the moment,” she finished, “and if your faves are confusing you with their erratic moves, some of this could be playing a part.”

Explaining her decision to cancel the Holified Tour, Santigold one month ago emphasized that “at my level – somewhere in the middle – it’s f–king rough,” whereas medical issues have brought about the cancellation of several different tours yet in 2022.