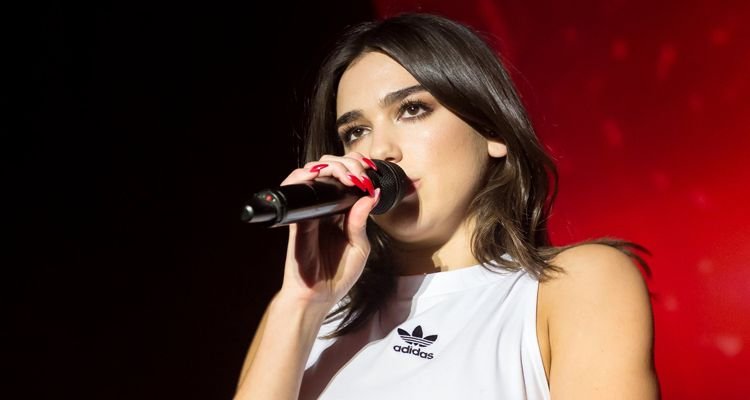 Dua Lipa fans were plagued by an app crash, preventing access to their tickets and delaying entry to the Sydney performance.

Thousands of Dua Lipa fans could not access their tickets when the Ticketek app crashed shortly before the singer’s Sydney performance. The crash meant that fans had to search for confirmation emails manually to confirm their ticket purchase, significantly delaying the entry process. Dua Lipa pushed back the scheduled start of her show and apologized to fans affected by the outage.

“This is disgusting,” tweets one fan. “Ticketek has gone down, and thousands of people can’t get in to see Dua Lipa.”

“Waiting to see Dua Lipa and Ticketek’s system is down,” tweets another. “Let’s see if we make it in!”

“What a disaster this is,” says another fan. “The app doesn’t work, and tickets are not valid for many people.”

“Ticketek last night experienced a connection issue between two systems which delayed some fans from entering the Dua Lipa concert at Quodos Bank Arena,” says a Ticketek spokesperson. “The issue was resolved by 8:30 PM, and fans were able to enter as normal. Ticketek apologizes to fans impacted by the issue.”

The Grammy-winning artist has now played two shows in Sydney and one in Brisbane as part of her Future Nostalgia tour. The tour celebrates Dua Lipa’s second album, Future Nostalgia, released in 2020. The critically-acclaimed album has earned her six Grammy nominations. Dua Lipa won a Grammy in 2019 for Best New Artist, and her 2018 single “One Kiss,” in collaboration with Calvin Harris, became the longest-running number-one single by a female artist in the UK.

Initially working as a model, London-native Dua Lipa later signed with Warner Bros Records, releasing hits such as “Don’t Start Now,” “Levitating,” and “New Rules.” Her self-titled 2017 debut album peaked at number three on the UK album charts, while her single “New Rules” was a top ten hit in the US.

Dua Lipa has another show in Melbourne before performing in Adelaide and Perth, completing the Australian leg of her tour in November. In December, she will take the stage in Inglewood, CA, Madison Square Garden in NYC, and The O2 in London.