Dua Lipa Has No Plans to Play at the World Cup in Qatar, Despite Rumors 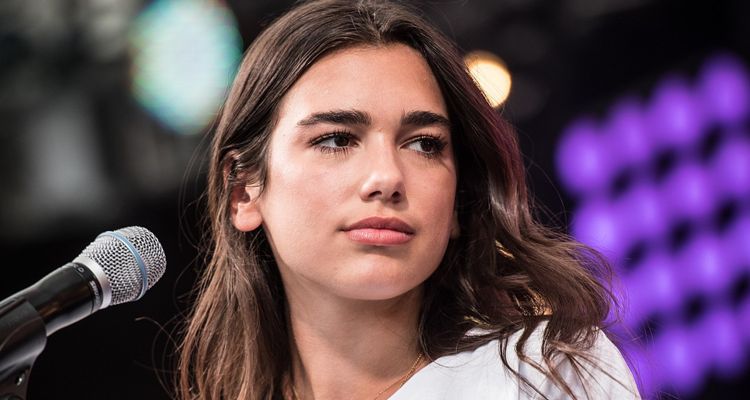 Dua Lipa took to social media to clear up rumors that she would be appearing at this year’s World Cup in Qatar.

The British singer posted the message on Instagram Stories on Sunday, telling fans she would not appear at the event. The treatment of migrant workers in Qatar and concerns about human rights violations are some of the issues that have drawn calls for a boycott of the FIFA event. Speculation online that Dua Lipa and BTS’s Jung Kook would appear together began circulating online.

“There is currently a lot of speculation that I will be performing at the opening ceremony of the World Cup in Qatar,” Dua Lipa says. “I will not be performing, nor have I ever been involved in any negotiation to perform,” she continues to clarify her position.

She doesn’t make an outright call to boycott the FIFA event but notes she “will be cheering England on from afar, and I look forward to visiting Qatar when it has fulfilled all the human rights pledges it made when it won the right to host the World Cup,” the singer concludes.

Dua Lipa isn’t the only musician to express concerns about the upcoming World Cup in Qatar. Rod Stewart shared that he was invited to play in the country and refused the opportunity for the same reasons.

“I was actually offered a lot of money–over $1 million–to play there 15 months ago,” Stewart told the Sunday Times in a recent interview. “I turned it down. It’s not right to go. And the Iranians should be out too for supplying arms,” Stewart added.

The 2022 FIFA World Cup will begin on November 20 in Doha, Qatar. Many LFBTQ+ human-rights groups have called for a boycott of the event for the country’s discrimination against women and the LGBTQ community. Homosexuality is illegal in Qatar.