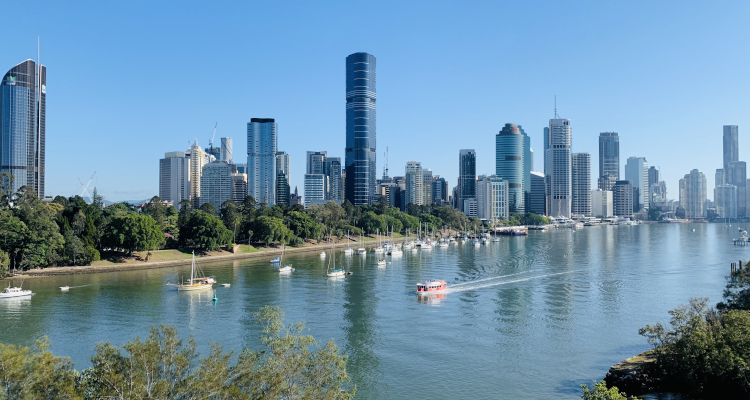 The price of enjoying live music and other in-person entertainment is now a greater concern for Australian fans than the risk of contracting COVID-19, according to a newly released study.

This and similarly interesting data points just recently came to light in a report from the Audience Outlook Monitor, a government-funded initiative that describes itself as “an international collaboration” designed “to gain a sense of how audiences feel about going out again and what will make them feel safe in order to stage a successful comeback.”

The organization in October of 2022 surveyed 5,438 persons “who had attended an arts or cultural event in person since January 2018” as part of the analysis. 71 percent of these respondents are said to have indicated that they are ready to attend entertainment outings “now,” up from 65 percent in August.

Additionally, 51 percent of participants communicated that the frequency with which they attend “cultural events and activities” will “definitely increase” (seven percent) or “probably increase” (44 percent) during the next 12 months, per the document.

However, 40 percent of respondents relayed that “financial reasons” may inhibit their live music attendance in the coming year, an increase of 16 percent since August.

Meanwhile, 38 percent cited the “risk of contracting or transmitting the virus” as a potential attendance barrier, followed by a lack of appealing events (32 percent), “prioritising other things in my life” (24 percent), “lacking energy to go out” (19 percent), and difficulty obtaining tickets (16 percent), respectively.

It also bears highlighting that 65 percent of participants said they’re comfortable with making their way to “comedy clubs and live music venues” for shows, up from 51 percent in March of 2022.

The precise impact of respondents’ sentiment remains to be seen, but when it comes to the jam-packed 2023 concert schedule, the troubled state of the global economy is worth keeping in mind.

Live Nation has reported record attendance and revenue in 2022, for instance, and touted double-digit hikes in fan spending at shows during the third quarter. And more than a few ticketholders (and would-be ticketholders) have lamented the astronomical cost of passes to high-demand concerts.

Nevertheless, all manner of well-known acts are plotting 2023 tours; Lizzo today unveiled a 17-date “second North American leg” of her Special 2our, whereas Foreigner announced a farewell tour for next summer.

On the artist side, the likes of Animal Collective and Santigold have called off tour plans due to factors including sky-high costs and ample competition for fans’ time and money. Lorde in an email to supporters described the live-entertainment space’s “almost unprecedented level of difficulty” at present.