Morrissey Cancels LA Performance 30 Minutes In Due to ‘Unforeseen Circumstances’ 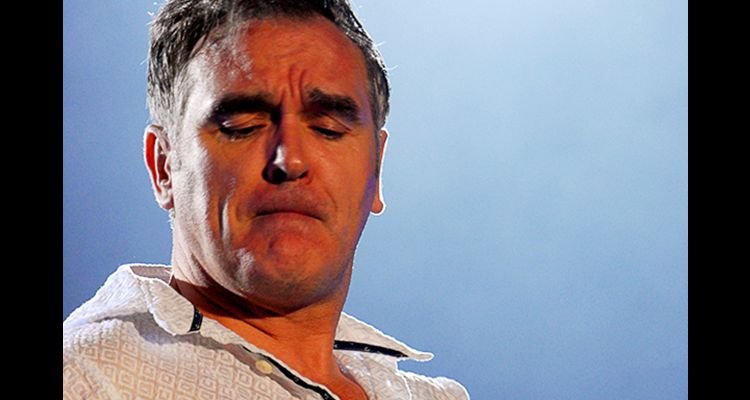 Morrissey cancels his LA performance after 30 minutes due to ‘unforeseen circumstances.’

Morrissey canceled his Los Angeles show at the Greek Theatre on Saturday night, leaving the stage unannounced after only nine songs. The former Smiths frontman walked off stage after singing “Girlfriend in a Coma.” After a period of silence with his band left waiting on stage, a bandmate told the crowd, “Sorry, but due to unforeseen circumstances, the show is not going to continue. Very sorry. We’ll see you next time.”

No official reason has been provided for the cancellation, but reports have suggested that the singer was “too cold” during his performance and decided not to come back out. Morrissey is yet to respond to rumors or release an official statement about the cancellation.

However, a message on Morrissey’s official Instagram account reads, “Thank you for coming out last night, LA. We love you and are grateful for your support. Please stand by for further announcements coming shortly.”

Morrissey’s North American headline tour started Friday, November 11, in Ontario, California, with the tour set through early December. There is no indication that the LA show cancelation will affect the rest of the tour dates.