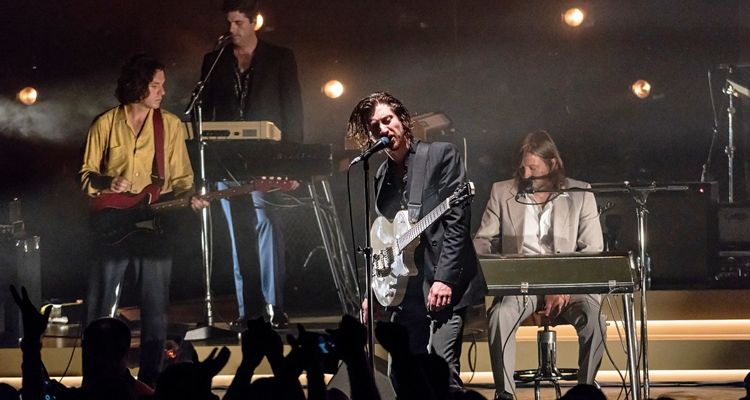 Independent music sector on course to grow market share for a fifth consecutive year in the UK — Indie share of the UK music market was 28.6% in the first ten months of 2022, up from 26.9% for 2021

Eight independent albums have topped the album charts year-to-date, including releases by Central Cee, Fontaines D.C., and Wet Leg. Nearly 60 indie releases have reached the Top 10, while more than 40% of album sales in October consisted of independent releases, including those from Arctic Monkeys (pictured), The 1975, and Simple Minds.

Indie label market share has grown in 2022 across sales and streams year-on-year but has been especially strong in the albums market. Indies accounted for four sales in every ten during October, including vinyl and CD formats.

This compares to a 32.2% share in October 2021, led predominantly by Arctic Monkeys’ seventh studio album, The Car — which racked up one of the highest weekly vinyl LP sales this century, with more than 100,000 in its first two weeks.

The Car is accompanied in the year’s top-selling albums by Wet Leg’s self-titled debut album, which has sold over 55,000 copies on CD, vinyl, and cassette in the UK. Including streams, it is the biggest debut album released this year.

“It’s a sign of just how vibrant and diverse the UK music industry is that independent labels are set to increase their share of the market for a fifth successive year in 2022,” says Geoff Taylor, CEO at BPI, BRIT Awards, and Mercury Prize. “This growth is built on a rich tapestry of talent, from singer-songwriters and rock groups to pop stars and rappers, all supported by a network of hundreds of indie labels, who are creating further diversity in the market and giving artists real choice in how to release their music.”