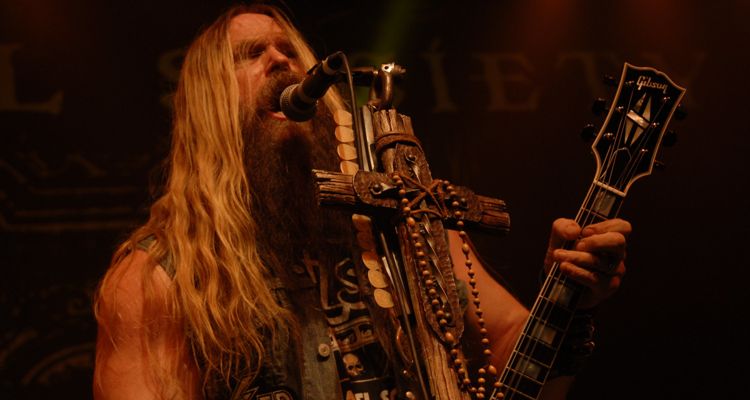 Since Pantera’s Phil Anselmo and Rex Martin announced a reunion tour in July, they revealed that Ozzy Osbourne guitarist Zakk Wylde and Anthrax drummer Charlie Benante would stand in for late Pantera band members Dimebag Darrell and Vinnie Paul. Since then, Black Label Society frontman Zakk Wylde has revealed that he has been preparing for the upcoming Pantera tribute tour by watching YouTube videos to help him learn to play some of the band’s songs.

“Sometimes I was like, ‘what the hell was that?’ and I would just (search) how to play ‘Hostile’ or whatever. I would just go on YouTube and see all these amazing players play this stuff,” Wylde told guitarist Ola Englund during an interview on the latter’s YouTube channel.

“Playing it with the record is one thing, but then you take the record away, and it’s like, ‘Alright, play it for me,'” he explains. “You know, (the recording is) a guideline — it’s like coloring by numbers. It’s like, ‘We’re taking the GPS off your car. Do you remember how to get back to Hollywood?’ I have no idea; I was following the GPS the whole time.”

Wylde also revealed that he would be playing guitars at the upcoming tribute shows given to him by Dimebag Darrell. He also explained that his inclusion in the Pantera reunion tour had been discussed for many years, especially when former drummer Vinnie Paul was still alive.

The first Pantera reunion show will be at the Hell & Heaven Open Air festival in Mexico, with other shows throughout South America during December. The band will play Germany’s Rock AM Ring festival, the Sweden Rock Festival, and Tons Of Rock in Norway next year. UK and US shows are reportedly in the works but have yet to be announced.