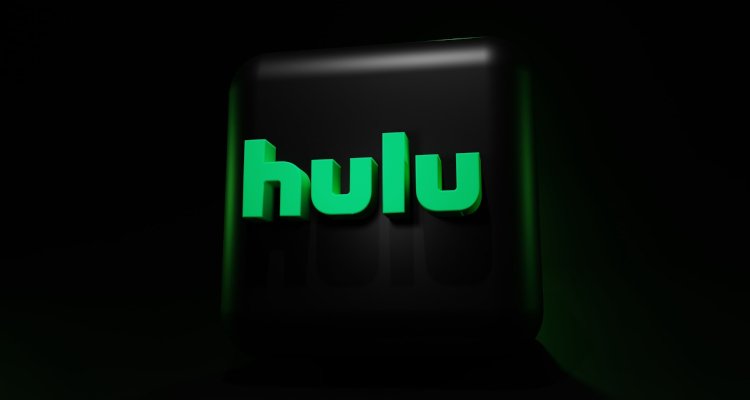 About six months after becoming the official livestream partner of Lollapalooza, Bonnaroo, and Austin City Limits, Hulu has announced plans to add six Vevo channels to its live-television line-up.

Hulu detailed its latest music-focused programming expansion in a recently published release. Starting on Thursday, December 1st, those subscribed to the platform’s live package will have access to six Vevo channels, rather predictably including “Vevo Holiday,” which is the major-label-owned music-video service’s “largest holiday TV lineup to date.”

But the other five channels – Vevo Pop, Vevo Hip-Hop, Vevo Country, Vevo ‘80s, and Vevo ‘90s – are poised to feature non-holiday music, Hulu disclosed. Needless to say, it’ll be interesting to see the precise details associated with the Hulu channels of Vevo, which rolled out a contextual advertising product in May of 2021 and has since November of 2019 operated a number of channels (which encompass artist-specific programming) on Pluto TV.

And as initially noted, the Vevo deal marks one of several recent music-centered expansion efforts from Hulu, which over the summer ordered a docuseries inspired by Spotify’s RapCaviar playlist.

The platform has likewise released original documentaries about Machine Gun Kelly and the life of XXXTentacion in 2022. Especially given the aforesaid role as the official livestream partner of festivals including Bonnaroo – which Machine Gun Kelly headlined in 2022 – the approaching year will presumably see Hulu lean particularly hard into cross-promotional efforts across its varied library of music content.

More broadly, an array of livestream platforms arrived on the scene when in-person concerts were off the table, and SiriusXM, Amazon Music, Apple Music, and Live Nation have positioned themselves to benefit from showcasing performances over the web post-pandemic.

Last Friday, for instance, SiriusXM hosted an exclusive livestream of Drake’s gig at The Apollo Theater as part of its “Small Stage Series.” Live Nation, on the other hand, bought Veeps in January of 2021 and proceeded to install livestream equipment at hundreds of its venues.

Next, Life is Beautiful 2022 streamed exclusively on Twitch and Amazon, which has also offered fans livestream shows from the likes of Vince Staples and Steve Lacy. Furthermore, the ecommerce giant’s music service late last month began airing a live hip-hop concert – with the overarching program hosted by 2 Chainz – after the conclusion of each Thursday Night Football game.

Finally, Apple Music’s 2022 livestreams – adjacent to live in-studio recordings of tracks that are then released solely via the service – include performances from Billie Eilish, Megan Thee Stallion, Luke Combs, and Mary J. Blige.