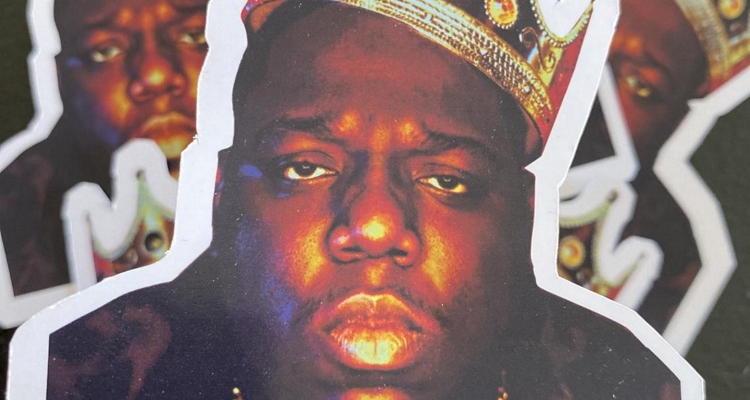 Meta has announced a virtual-reality concert featuring a “hyper-realistic avatar” depiction of Notorious B.I.G. to celebrate what would have been his 50th birthday.

Meta and the “Big Poppa” artist’s estate just recently unveiled the virtual happening, dubbed “The Notorious B.I.G. Sky’s The Limit: A VR Concert Experience.” Scheduled to take place on Friday, December 16th, the hour-long event will occur specifically in the “Meta Horizon Worlds,” which will showcase “a virtual recreation of ’90s Brooklyn called The Brook.”

In this digital rendition of the Rock and Roll Hall of Fame inductee’s birthplace, attendees will “follow a day in Biggie’s life through a narrative journey” penned and voiced by writer and journalist Touré, according to Meta.

As part of said narrative journey, fans will see “performances of classics from Biggie’s catalog” as well as guest sets from Diddy, The Lox, Latto, Nardo Wick, and Lil’ Cease, on top of a “special set” from DJ Clark Kent, organizers disclosed.

For those interested in watching “Sky’s The Limit” as it premieres, Horizon Worlds – and, in turn, the Notorious B.I.G. show – is accessible only to Meta Quest 2 and Meta Quest Pro users who are age 18 or older and reside in the US, the UK, Canada, France, Spain, Iceland, or Ireland.

After the initial showing, however, the virtual concert experience will become available on-demand via Meta Quest TV and (in 2D, for individuals who don’t own one of the mentioned devices) on Biggie Smalls’ Facebook page.

It’ll be worth following fans’ assessments of the Notorious B.I.G. virtual event and, in the long term, the prevalence of gigs featuring “hyper-realistic” depictions of music professionals.

Of course, virtual characters modeled after contemporary artists – from Travis Scott to Lil Nas X and Ariana Grande to Dr. Dre, to name just some – have appeared in several high-profile video games. And especially amid continued growth in gaming (as well as virtual reality), it stands to reason that these events will become increasingly popular in the approaching years.

Regarding technology’s role in bringing fans closer to the work of deceased artists, besides artists who are uninterested in playing (or unable to play) a significant number of in-person shows, hologram tours started setting sail before the pandemic’s onset and have in 2022 picked up where they left off.

(According to ticket availability displayed on the website for ABBA Voyage, the namesake group’s hologram concert, fans are still planning to attend the virtual show in 2023.)

Lastly, AI technology is being used with growing frequency to recreate the voices of artists who have passed away, and Tencent Music revealed earlier this week that it had already utilized one such tool to craft synthetic vocals for north of 1,000 songs.