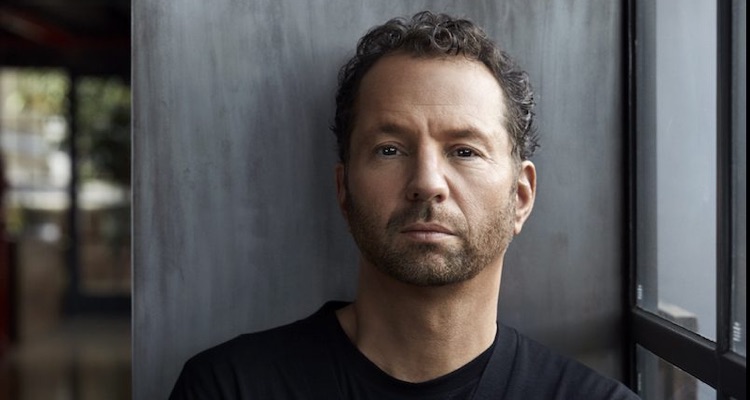 After many Taylor Swift diehards were unable to purchase pre-sale tickets to the forthcoming Eras Tour – and following Ticketmaster criticism from several lawmakers – the Justice Department has reportedly launched an antitrust investigation.

The public pushback against Live Nation’s Ticketmaster, including criticism from Swifties as well as lawmakers, prompted the platform to address the Eras Tour controversy with a lengthy blog post. Meanwhile, Live Nation chairman (and Liberty Media CEO) Greg Maffei responded to the complaints and the overarching regulatory push in an interview at Liberty’s investor day.

On the heels of this sit down, though, Ticketmaster announced yesterday afternoon that it had canceled Swift’s Eras Tour public on-sale altogether, citing “insufficient remaining ticket inventory.”

“Due to extraordinarily high demands on ticketing systems and insufficient remaining ticket inventory to meet that demand,” tweeted Ticketmaster, “tomorrow’s public on-sale for Taylor Swift | The Eras Tour has been cancelled.”

Needless to say, non-ticketholder Taylor Swift fanatics aren’t thrilled with the news, and would-be attendees are venting on social media. Additionally, Swift herself weighed in on the matter in an Instagram Story, seemingly pinning the blame squarely on Ticketmaster (“we asked them, multiple times, if they could handle this kind of demand and we were assured they could”).

Then, another lawmaker publicly expressed concerns about Live Nation and Ticketmaster (which merged in 2010) amid the tidal wave of firmly worded opinions from Swifties, which were subsequently followed by news of the reported Justice Department antitrust investigation.

On the former front, Senator Klobuchar – a longtime Live Nation critic who in March called on the Department of Justice to investigate Ticketmaster’s billing practices – voiced these antitrust concerns in a letter to Live Nation CEO Michael Rapino.

“I write to express serious concerns about the state of competition in the ticketing industry and its harmful impact on consumers,” the roughly 400-word-long message begins. “Reports about system failures, increasing fees, and complaints of conduct that violate the consent decree Ticketmaster is under suggest that Ticketmaster continues to abuse its market positions.”

From there, the text claims that “Ticketmaster’s power in the primary ticket market insulates it from the competitive pressures that typically push companies to innovate and improve,” before tying this purported insulation from competition to “dramatic service failures.”

“I have been skeptical of the combination of these companies since you merged in 2011,” reads the senator’s letter to Rapino, “when the Senate held a hearing into the merger. At that hearing, you appeared as a witness and pledged to ‘develop an easy-access, one-stop platform that can deliver … tickets.’ And you said that you were ‘confident this plan will work.’ It appears that your confidence was misplaced.”

Lastly, the lawmaker posed five questions to the Live Nation head – whose company posted its Q3 earnings earlier this month – and said that she would “appreciate” receiving a response by next Wednesday.

The most noteworthy of the inquiries concern the “percentage of high profile tour tickets” that “are available to the general public,” alleged violations of the Live Nation-Ticketmaster consent decree during the past 12 months, and the sum that’s been “invested in upgrading your systems to address demand surges” during the same period.

Furthermore, the reported Justice Department investigation into Live Nation (and, in turn, its Ticketmaster subsidiary) just recently entered the media spotlight in a report from the New York Times, which cited anonymous sources with knowledge of the matter.

At the time of this writing, neither Live Nation nor the Justice Department had publicly addressed the reported investigation, which the Times said is focused on whether the leading promoter “has abused its power.” And notwithstanding the Eras Tour fiasco, the “broad” probe is said to have been occurring for several months now.

As part of the inquiry, antitrust-division staffers have reportedly been contacting venues and “players in the ticket market” to learn about the live-entertainment space’s dynamics. Once again at the time of this writing, Live Nation stock (NYSE: LYV) was down more than nine percent from yesterday’s close, for a per-share price of $65.30. Additionally, shares had briefly dipped to a 52-week low of $65.08 each.