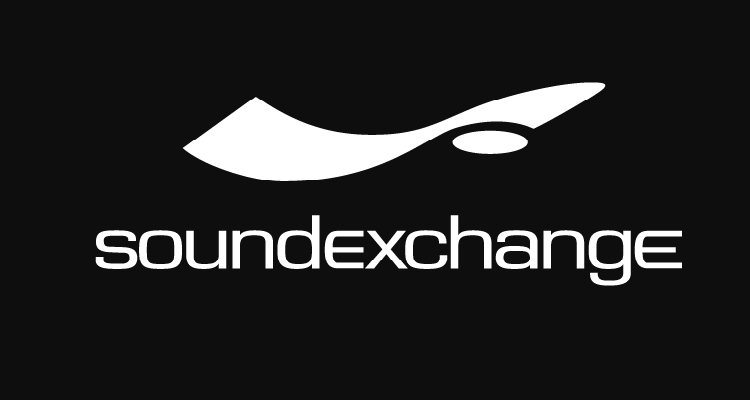 One month ago, a federal judge ordered LiveOne and its Slacker Radio subsidiary to pay $9.77 million in owed royalties to SoundExchange. Now, despite claiming that being made to cough up the nearly $10 million judgement could prove “devastating,” the defendants must do so, per a new ruling.

Judge André Birotte Jr. just recently rejected LiveOne’s ex parte application to “set aside the default” judgement in the case, which initiated in June of this year. (Judge Birotte Jr. elaborated that “no default judgment has been entered,” however, and that the judgement was in fact entered “based on the parties’ signed stipulation.”)

According to the original action, LiveOne and Slacker in 2020 inked a “royalty payment plan agreement” under which they would front “millions of dollars in outstanding royalties and late fees” from prior years.

Predictably, given the lawsuit and the subsequent $9.77 million judgement, SoundExchange maintained that the defendants had defaulted on the repayment plan in August of 2021. The precise sum that LiveOne and Slacker were ordered to pay, $9,765,396.70, represents the remaining pre-default repayment balance as well as $2.58 million more in post-default missing payments.

But in looking to vacate the multimillion-dollar judgement, LiveOne – which posted record revenue for Q3 2022 – claimed that paying the sum would cause it to default on a total of $22 million in notes, and specifically “trigger the entire outstanding amount and unpaid interest of the two notes to be immediately due.”

Furthermore, the “repercussions will be devastating to LiveOne, its employees, and to its creditors,” the Slacker owner said of the consequences of making the approximately $10 million SoundExchange payment. Nevertheless, Judge Birotte Jr. denied the defendants’ application, as noted, and emphasized that the judgement stemmed from a jointly finalized agreement.

“Defendants cannot argue that the judgment is a result of ‘excusable neglect’ or that it is ‘without fault,’ when the judgment was entered pursuant to stipulation that Defendants negotiated for and assented to,” penned Judge Birotte Jr. “Thus, absent a showing of clear and convincing evidence that the consent judgment was the result of fraud or misconduct, or that any other ‘extraordinary circumstance’ would warrant setting aside the judgment, there is no basis for setting aside the Consent Judgment.”

At the time of this piece’s writing, LiveOne didn’t appear to have commented publicly on the development. The company’s shares (NASDAQ: LVO) dipped by 2.95 percent during today’s trading hours and were worth 67 cents apiece when the market closed, or about 68 percent beneath their value in mid-November of 2021.