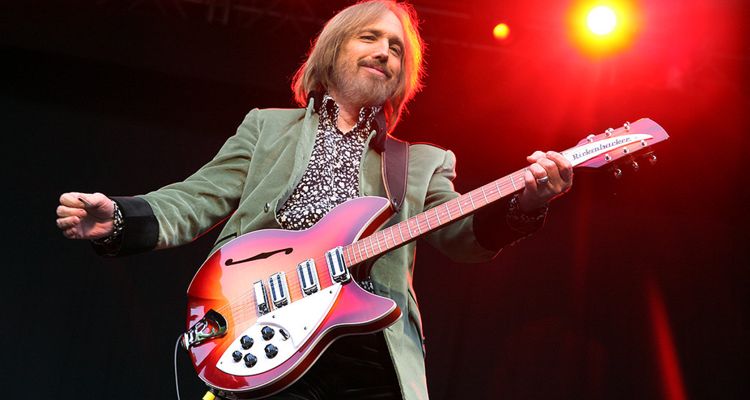 The Tom Petty Estate has issued a statement on the use of “I Won’t Back Down” by Kari Lake.

The statement follows one made by Isaac Hayes’ Estate following the use of his music by Trump. “The Tom Petty Estate and our partners were shocked to find out that Tom’s song ‘I Won’t Back Down’ was stolen and used without permission or a license to promote Kari Lake’s failed campaign,” the statement begins.

“This is illegal. We are exploring all of our legal options to stop this unauthorized use and to prohibit future misappropriations of Tom’s beloved anthem. Thank you to all of the fans who brought this to our attention and who help us protect his legacy every day,” the statement concludes.

The statement comes after Kari Lake tweeted a video Wednesday of campaign trail highlights. The video was set to two minutes of Tom Petty singing “I Won’t Back Down.” Following the statement, the video was quickly removed from Kari Lake’s Twitter account. No one who has reached out to Kari Lake’s campaign has received a response about the video.

This isn’t the first time the politician has gotten in trouble with an artist for using their music. Early in her campaign, Kari Lake walked out to the Twisted Sister song, “We’re Not Gonna Take It.” Following news of the campaign’s use of the song, frontman Dee Snider publicly blasted Lake and her use of the song.

“As the songwriter & singer I denounce everything Kari Lake stands for!” Snider tweeted back in August. “It was you and people like you that inspired every angry word of that song!”

Kari Lake is down by more than 16,000 votes in Arizona and has refused to concede to her opponent. She has also said she would not accept the results of the race if she lost, saying, “she’s still in this fight.”