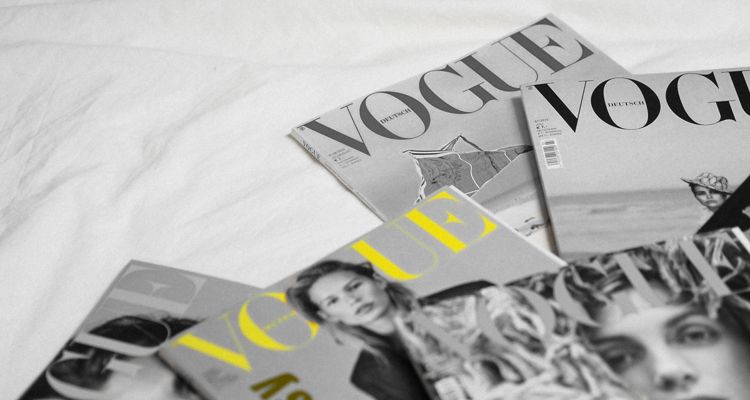 Drake and 21 Savage agree to remove all fake Vogue covers in the lawsuit with Condé Nast.

Drake and 21 Savage have formally agreed to the preliminary injunction against them by magazine publisher Condé Nast. The injunction stipulates that the pair remove all fake Vogue covers they created as part of the promo campaign for their collaborative album, Her Loss.

The promotion and associated social media posts heavily suggested that the Vogue cover was legitimate, with posters of the cover appearing in cities across the US. A fake version of the magazine with the cover was even distributed as a souvenir in some locations.

Among the media brands spoofed and shared on social media as part of the marketing for Her Loss, only Condé Nast seems to have minded. The magazine publisher was not pleased with the implication that the two musicians were made cover stars on their most prevalent fashion title. Condé Nast quickly sent cease and desist letters to the musicians and their communications agency, Hiltzik Strategies, before following up with a court order.

The court order stems from accusations of trademark infringement, unfair competition, and false advertising. It prohibits Drake, 21 Savage, and Hiltzik from further distributing the fake Vogue cover while seeking damages for the already distributed ones.

“Condé Nast has a likelihood of success on its claims for federal and common law trademark infringement, false designation of origin and unfair competition, false endorsement, dilution, false advertising, and violation of New York General Business Law,” the judge concluded upon granting the court order, which was initially issued as a temporary restraining order.

A court hearing was arranged for November 22 to consider an extension of the temporary restraining order if needed. However, new information reveals that Drake, 21 Savage, and Hiltzik have consented to the preliminary injunction, so no court hearing is required.

The defendants have confirmed they are no longer distributing the fake cover and had “already voluntarily ceased and desisted from the activities described” in the injunction.