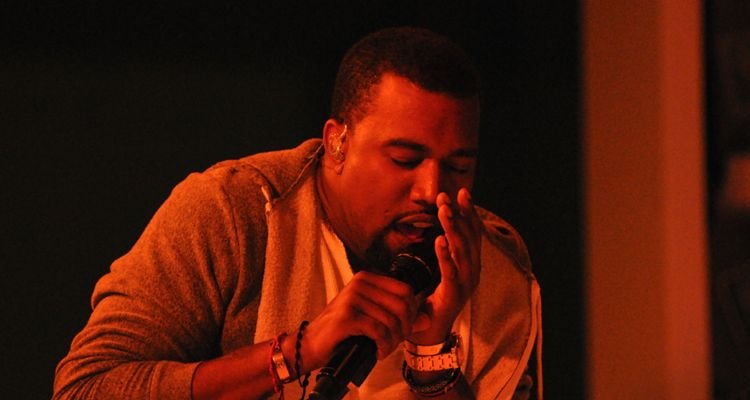 Ye, the artist formerly known as Kanye West, is back on Twitter on Sunday after his account was reinstated. West was locked out of his Twitter account after tweeting antisemitic remarks, leading to a snowball effect in which several brands cut ties with the rapper.

“Testing Testing Seeing if my Twitter is unblocked,” Ye tweeted on Sunday. Several hours later, he tweeted the word “shalom,” a Hebrew greeting.

In response to Ye’s remarks, several brands cut ties with him, most prominently Adidas, whose termination of his Yeezy deal left him longer a billionaire — his net worth plummeting to a mere $400 million. However, Twitter’s new CEO, Elon Musk, has welcomed Kanye back to the platform with open arms and even replied to the disgraced rapper’s tweet.

Since buying Twitter and beginning a series of sweeping changes across the platform, Elon Musk has also reinstated Donald Trump’s Twitter account. Trump had been banned from the platform since January 8, 2021, following the insurrection at the US Capitol on January 6.

Musk created a Twitter poll asking users if Trump should be reinstated. Less than 24 hours before West’s account was reinstated, Musk posted, “The people have spoken. Trump will be reinstated. Vox Populi, Vox Dei.”

It turns out that Trump and West have increasingly more in common, as West has also recently announced he will run for president in 2024, with Milo Yiannopoulos working on the campaign. West previously ran for president briefly in 2020, best known for a rally in which he wore a bulletproof vest and broke down crying. West earned around 60,000 votes in the 12 states where his name appeared on the ballot.