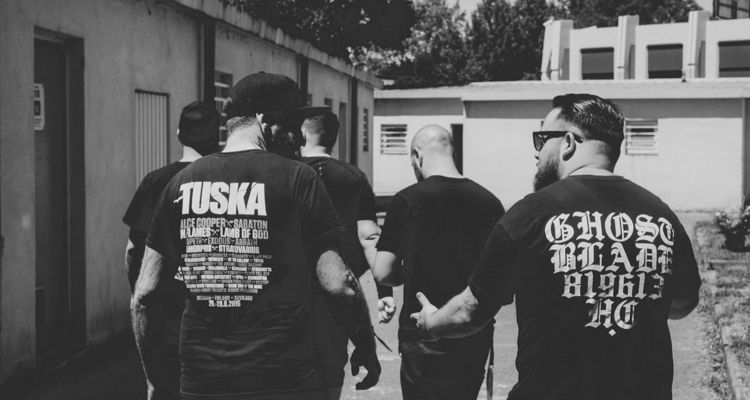 The Union of Musicians and Allied Workers (UMAW) is launching a campaign against merch cuts for venues.

The challenges that artists face in touring means they’re more dependent than ever on merchandise sales. Many venues and festivals require merch cuts, sometimes between 15% and 35%, just to sell merch at the venue. “This is an exploitative practice that interferes with one of the few ways fans can directly support artists in this challenging economic climate, and it must stop,” UMAW tells Digital Music News.

Artists carry the financial burden of designing, producing, and shipping merch to their fans. Selling merch is one of the few ways artists can help turn a profit while on tour. “It’s time for North American performance spaces to join the 400+ UK venues that have already committed to not taking a merch cut.

The conversation around what makes touring sustainable for artists has heated up over the last year. Jack Antonoff posted to Twitter to discuss how venues are creating extra strain on artists by essentially taxing them with merch cuts.

“The more we make it tenable for young and small artists to make a living on the road, the more great music we will get,” Antonoff tweeted. “Touring is one of the most honest ways to make a living. Some of the hardest and most heartfelt work you can do. So why must we f*ck the artist so hard?”

“Simple solutions, stop taxing merch, stop lying to artists about costs of putting on shows, and include artists in more areas of revenue. The stories I could tell from my years touring are bananas. Young artists on tour are the last to see any money,” Antonoff adds.

In August 2021, hundreds of venues in the UK signed an agreement to not take a cut of artist merch sales.