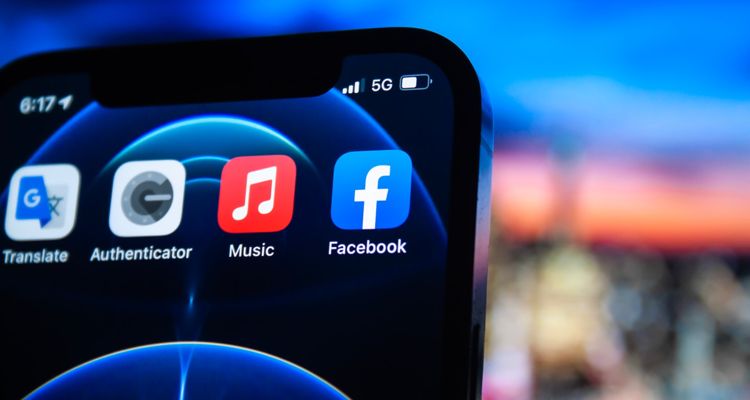 Have you noticed a drop in engagement on Facebook? You’re not alone. The latest transparency report reveals only 10.6% of Facebook followers see posts.

Facebook releases a quarterly ‘Widely Viewed Content’ report that showcases just how bad engagement on Facebook has gotten. The report reveals just 10.6% of a user’s Facebook feed comes from Pages they’ve followed. The 2021 average was 14.9%, which is a 29% decline year-over-year. This helps illustrate Facebook’s declining relevance in reaching audiences who are interested enough to follow you on the platform.

What the report reveals is that Facebook Groups seem to be the more effective way of reaching music fans. Facebook Groups content made up 19.6% of the average US user’s feed–which is up nearly 20% from last year. Facebook Groups can be dedicated to a multitude of topics and feature moderation features that make it easier to interact with a large group of people on local topics.

Unconnected posts–in other words, unsolicited content–make up around 15.2% of a user’s Facebook feed. The transparency report also reveals which sites are seeing the most impact from Facebook shares.

Facebook also reveals some of the most shared stories on its platform for the quarter. They’re an interesting peek at what went viral on the platform in terms of news. At a quick glance, some of the music related topics that took off this quarter include:

Most of the other links on the list are stories of people getting fired from their jobs for making TikTok posts for various reasons. To appear on this list, content was shared during Q3 2022 and all content focuses on non-Facebook and Instagram links.