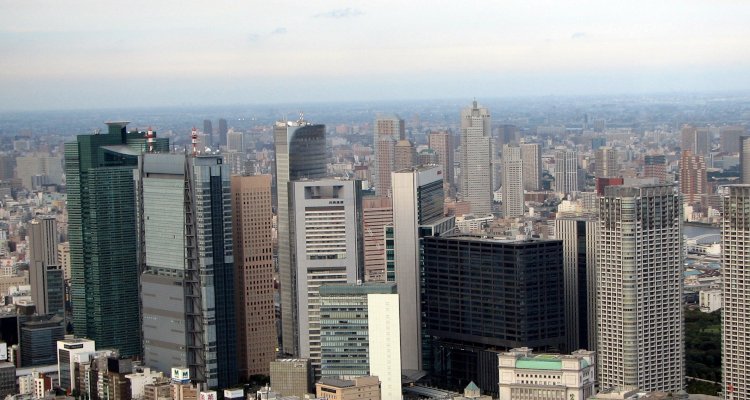 The Tencent Music competitor reached out to DMN with word of the newly inked Avex licensing deal today. Founded in 1988, Avex operates a number of record labels (besides a publishing division and a management unit) and counts as clients Hitomi, Wasuta/The World Standard, Ayumi Hamasaki, Solidemo, and Monkey Majik.

Now, NetEase Cloud Music users in China will have access to the releases of these and other J-pop stars for the foreseeable future, and the companies indicated that they are poised to “collaborate to promote the presence of prominent and fan-favorite J-pop artists and content.”

While the specifics of these joint initiatives remain to be seen, it’s worth noting that several livestream events have attracted massive audiences in China to this point in 2022. Moreover, diehard fans have made clear their willingness to pay for the work of certain artists even when the music at hand is available on streaming platforms.

In any event, Avex and NetEase Cloud Music did relay that they’ll “utilize their advantages” and employ “innovative approaches” in an effort “to unlock more opportunities and bring fans closer to Avex’s vast and influential catalog.”

NetEase’s streaming service also reiterated the many additional licensing agreements that it closed through the year’s first 11 months, including tie-ups with K-pop giants SM Entertainment and YG Entertainment over the summer. And predictably, the platform intends to “pursue further collaborations with upstream copyright owners” moving forward.

In its initially mentioned Q3 2022 earnings report, NetEase Cloud Music posted $46 million in gross profit, whereas Tencent Music reported over $154 million in profit for the three-month stretch. (The latter company’s shares were worth $6.23 apiece at the time of writing, their highest price since February.)

Meanwhile, ByteDance, the parent of the highly controversial TikTok, rolled out its own Chinese streaming platform in April and is reportedly working to bring a different music streaming offering to fans in the U.S. and elsewhere.