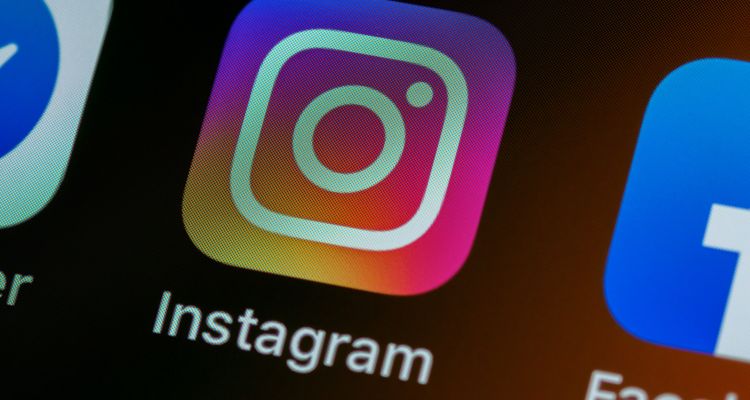 This latest development in the high-stakes legal showdown, which initiated in July of this year, just recently came to light in a court order. In the original complaint, Epidemic Sound claimed that Meta had infringed upon over 1,800 recordings and compositions during the preceding five years.

According once again to the initial action, the alleged infringement had been facilitated in part by Meta’s “offering Epidemic’s works through its ‘music library’ for any of its users to use, including to download, stream, or incorporate into video content, for free.”

And predictably, given the ongoing courtroom confrontation, the Stockholm-headquartered plaintiff maintained that it hadn’t granted the defendant any “license or other authorization” to use the tracks in question, and Meta had allegedly taken steps towards “stonewalling Epidemic’s efforts to protect its valuable catalog.”

Meanwhile, in the aforementioned motion to dismiss, Meta took aim at Epidemic’s purported “lack of specificity,” indicating that the entity’s “abstract allegations that certain of its works are being infringed somewhere on Meta’s platforms are inadequate to state a plausible claim for relief.”

“In these circumstances, Epidemic’s lack of specificity regarding the identity and location of the allegedly infringing content renders Epidemic’s claims implausible on their face, and makes it impossible for Meta to respond,” the Instagram parent proceeded.

But as noted at the outset, the presiding judge has disagreed with the assessment, vacating a hearing that had been scheduled to take place this coming Thursday and denying the dismissal motion.

“Moreover, Defendant’s motion improperly relies on materials outside the complaint—such as pre-suit investigations and Plaintiff’s website information,” Judge Jacqueline Scott Corley wrote after relaying that the action “provides ‘fair notice of what the…claim is and the grounds upon which it rests.’”

Additionally, the court approved Meta’s request for judicial notice. In calling for the latter (besides the dismissal), the defendant wrote in late September: “Although Epidemic did not plead the registration or publication dates for any of the works it claims Meta infringed, it did identify copyright registration numbers in Exhibit A attached to its Complaint. … The Court can take judicial notice of records contained in the Copyright Office’s official public catalog that correspond to those registration numbers.”

A case management conference is now set to take place remotely on Thursday, January 12th. At the time of this writing, neither Meta (which laid off more than 11,000 team members earlier in November) nor Epidemic (which made substantial layoffs of its own back in Q2 2020) appeared to have commented publicly on the order.