For the First Time Ever, Annual Music Streams Top 1 Trillion — In the US Alone 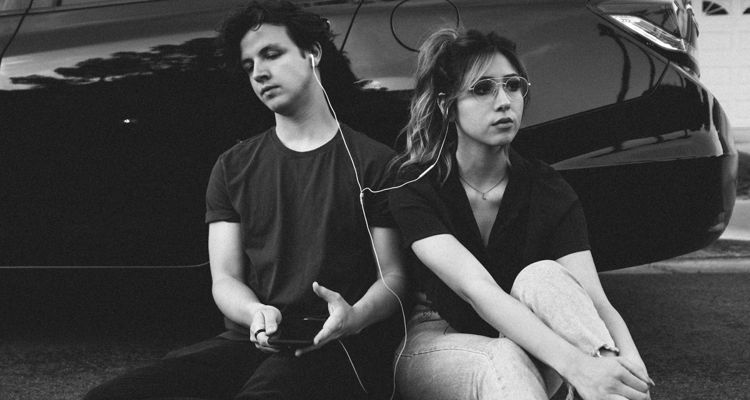 Music streaming has surpassed one trillion streams in the US alone for 2022  — as streaming continues to dominate.

Luminate, the data firm formerly known as MRC Data, says that listeners in the US have racked up over one trillion streams in 2022. That’s a first for the data firm, which highlights how much music consumption is driven by streaming. Luminate, which powers the Billboard charts, also highlighted the top five songs in the United States across streaming platforms.

The trend highlights the disruptive impact music streaming services have had on illegal distribution. Analysts warn that engaging in anti-consumer behavior, like too many exclusives, may make piracy appealing again. The COVID-19 pandemic also caused a major shift within the music streaming market.

The music streaming market size increased to $30.33 billion in 2022, reaching a total of 776.2 million users, according to these estimates. Analysts warn that consumers are paring down their digital subscriptions–but don’t expect it to impact the music industry.

“After a brief period in 2022, the market will resume its previous growth pattern triggered by COVID-19. This is expected to lead to a total market size of $43.63 billion in 2027 with an overall increase to 1,083.1 million users streaming music,” analysts believe.

“Thanks to increased internet connection speeds and the development of 5G providing consumers easier access, music streaming has a bright future ahead of it. However, it remains to be seen how different competitors will settle in the market,” the analyst opinion concludes.

That’s because Spotify, Amazon Music, Apple Music, and YouTube Music all appear to be focusing on different strategies. Amazon Music has focused heavily on attracting the demographic that listens primarily to country music to its services. At the same time, Apple Music and YouTube Music focus on getting platform users on their bundled (Apple One vs. Google One) products.