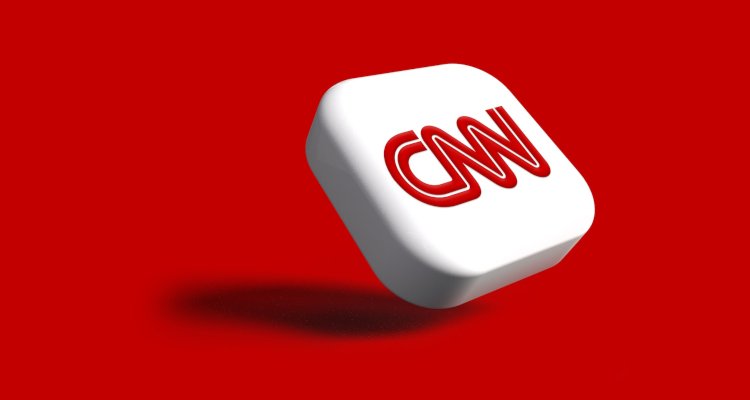 21-year-old production music library Freeplay Music just recently submitted the firmly worded action to a California federal court, naming as defendants CNN itself as well as CNN Chile (which launched in 2008) and CNN Philippines (which arrived on the scene in 2015).

Freeplay – which is represented by Richard Busch in the case – has taken legal action against a number of other companies for alleged infringement in the past. The Scott Schreer-founded library levied a complaint against Ford in 2020, for instance, and the parties settled in 2021.

But according to the straightforward lawsuit that CNN is grappling with, the television network lifted the music in question (which is “exclusively offered only on the FPM website”) and used it without a license. The alleged infringement specifically extends to 73 works across 169 videos on CNN Philippines, 40 works across 91 videos on CNN Indonesia (which isn’t a party to the suit, however), and three works across 19 videos on CNN Chile.

The segments containing allegedly infringed music were then broadcasted in the States via CNN International, the plaintiff maintains, claiming also that the works were “essential” to the programs at hand and contributed to their “mood and feel.”

FPM communicated that it had learned of CNN’s alleged infringement – monitoring the internet for each allegedly unauthorized use would be “impossible” and like “finding a needle in a haystack,” the plaintiff claimed – through reports sent by TuneSat in May and November of 2022.

And after detailing the alleged infringement’s perceived commercial benefits for CNN, which ostensibly “gained and continues to gain a direct and substantial financial benefit from the material” on its affiliate stations,” the to-the-point action calls for $150,000 in damages for each allegedly infringed work.

“In light of this blatant and willful copyright infringement, anything less than the maximum statutory award of $150,000.00 per infringed work would not get the attention of these media goliaths that continue to commit widespread infringement of FPM’s intellectual property, while vigorously protecting their own intellectual property,” penned FPM’s counsel, thereby demanding a cool $17.4 million.

At the time of this writing, CNN didn’t appear to have commented publicly on FPM’s complaint. Last month, Disney was named in an infringement action concerning Frozen 2, while a judge rejected Facebook parent Meta’s request to dismiss a separate copyright suit filed by royalty-free song library Epidemic Sound.