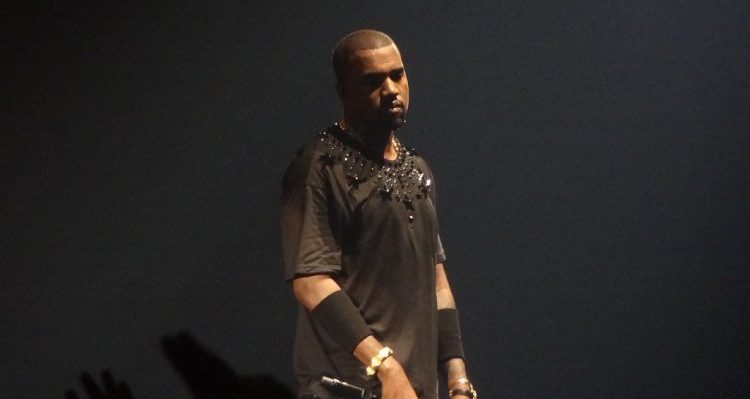 The formal end of the professional relationship between Kanye West (who is once again making headlines for ill-advised comments) and Greenberg Traurig came to light in a recent court order. For reference, the Grammys law firm had been representing the rapper in an infringement lawsuit centering on a sampled track in “Flowers.”

Per Ultra Music Publishing, which levied the complaint in June of 2022, West included 1986’s “Move Your Body” in his own work despite having failed to receive permission to do so. Additionally, Ultra indicated in the original suit that it hadn’t been provided with any compensation for the allegedly unauthorized sample, which is said to have been “repeated” some 22 times in “Flowers.”

On November 2nd, Greenberg Traurig moved to withdraw as West’s counsel, explaining of the decision that it had been “founded by individuals who faced discrimination” and that many of its team members had “lost ancestors because of that kind of hate and prejudice.”

But ceasing representing the Donda 2 creator proved more difficult than initially anticipated, as the court ordered Greenberg Traurig “to demonstrate that Mr. West has been personally served with their application to withdraw.” This proof of service was then submitted on Friday, November 18th.

“GT asserts that withdrawal is necessary in light of Ye’s failure to cooperate in the prosecution of their case,” Judge Analisa Torres wrote when explaining the decision to sign off on the withdrawal motion. “GT has put forward satisfactory reasons for withdrawal.”

Greenberg Traurig now has until Wednesday, December 14th, to serve Ye with the order “by personal service,” with proof of said service required to be submitted by the 21st. West, for his part, must inform the court of his updated representation plans by Wednesday, January 4th, and after that, he’ll have 30 days to “answer or otherwise respond to the complaint” itself.

At the time of this writing, West didn’t appear to have addressed the development on social media. The 45-year-old was previously dropped by a number of other law firms (and companies) and is facing separate lawsuits from his former accountant, an LA-based design and production firm, a high-end fashion rental company, and the pastor whose voice he sampled in “Come to Life,” among others.