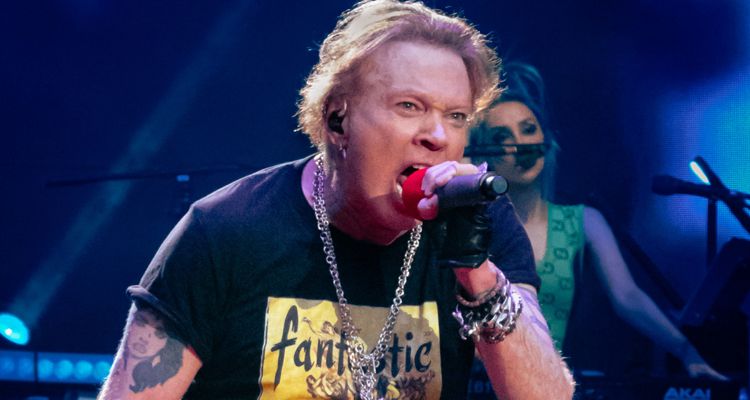 Axl Rose won’t be throwing mics into the crowd at Guns N’ Roses shows anymore after a fan was injured this week in Adelaide.

Guns N’ Roses singer Axl Rose vowed to end the 30-year tradition of tossing his microphone into the crowd after hitting an Australian woman in the face at the band’s Adelaide show. In his statement on Friday, Rose acknowledged the incident and said he never intended to hurt anyone.

“Obviously, we don’t want anyone getting hurt or to somehow in anyway (sic) hurt anyone at any of (our) shows anymore,” Rose said, adding that he thought it was common knowledge for a Guns N’ Roses concert that the mic toss would take place.

“Having tossed the mic at the end of (our) show for over 30 years, we always felt it was a known part of the very end of (our) performance that fans wanted and were aware of to have an opportunity to catch the mic,” he continues, concluding that the band would end the practice in the interest of public safety.

Rebecca Howe, who was hit with the microphone at the end of Tuesday’s concert, says she suffered two black eyes and a bloody nose after the band’s last song, “Paradise City.”

“He took a bow, and then he launched the microphone out to the crowd, and then bang, right on the bridge of my nose,” says Howe, who was left “hyperventilating and in a state of shock.”

Another fan ultimately caught the microphone while Howe was helped to the side of the crowd by an off-duty police officer.

Guns N’ Roses finishes up the Australia and New Zealand leg of their current tour on December 10, after which the band will be on hiatus until June 2023 with a show in London’s Hyde Park.